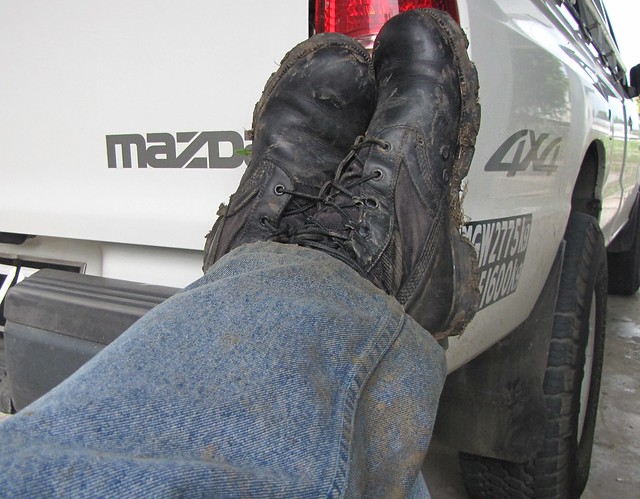 In almost 45 years, my feet have touched ground in about 20 different countries.

My life has not been one tethered to a geographic space; every time I have tried something has pulled me or pushed me in a different direction. Every time I thought that maybe, just maybe, I would settle down, I end up having to move either for work or for some form of duty. Wherever I put my feet up becomes home for that moment in a long string of moments tied together by the concept we call time.

Sometimes we retrace our steps, but in crossing the stream, we never cross the same stream. Things change. People die, new people are born, people who had influence decline and new people rise to new influence. Previous friends can become mortal enemies, mortal enemies may become your best friends.

And you change. The world changes you. Some people sit in the same part of the world, living in their own little part of the global village, unable to truly understand the world around them as news of it is piped in from media outlets more interested in selling advertising than actually telling the truth about the world.

You wear out shoes and boots. Vehicles come and go, some becoming legend (as the one above was in my mind and the mind of some others), some become the bad jokes lived through. Time wipes things away, introduces new things, and does so without apology or excuse.

As a traveler, sometimes weary, mostly not, I know that there is no going home. It was once a lament, a pain when others spoke of their homes so warmly, but in the end I know, too, that they can never go home either. They may think so, clinging to a familiarity and comfort of what is there, but it is never the same home.

All that you can work toward, all that you can hope for, is really just a place to put your feet up and rest now and then. A place where you feel comfortable, if even for a moment, is home. And while home may remain mainly the same for some, in the end it is never exactly the same.

You can never go home. You can, however, make your home wherever you are, whenever you are.

5 thoughts on “You Can Never Go Home”