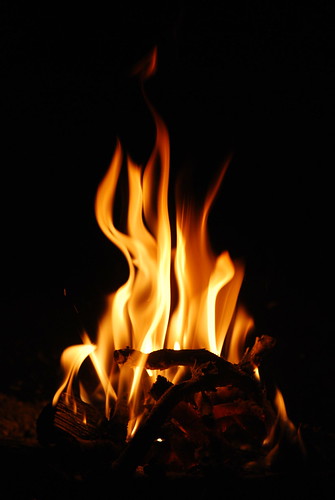 A writer I know – someone I wouldn’t mind knowing better despite our apparent inability to have a cup of tea – has been having a hard time of late, and it’s affected The Writing. They’re clogged up, maybe curled in the fetal position because of the actions of ad hominem attacks that go well below what would be considered sentient.

It took me back to my own roots. My own writing started as a personal therapy, a way to find a way out of a maze and toward something else, where that something else was only imagined to be something better. A notebook had been found by mistake by my elders, and they used their frayed logic on the writing I had done from the very edges of my sanity.

They didn’t understand, which is why I was writing in the first place, and when they read what I did write – obscured by poetic license more often than not – they knew two things: (1) They didn’t understand it, and therefore, (2) It must be horrible. I paid a steep price for that writing, and after that I would write and burn what I had written soon after. With a hose handy and in a safe area, of course. Safety first.

The flame, though – the flame became a power. I would smile quietly, having said what I had to say that they couldn’t understand… or was too ugly, maybe, for me to be comfortable showing under the metaphorical bright light and the rubber hose. In time, I stopped burning them. In time I started notebooks. In time I had some published. In time, I would then start publishing them on my own.

But there are times – and I find myself regressing to notebooks myself of late – where you’re just not ready to share. Where you need that buffer of privacy, since you’re writing to understand yourself as much as to get it out.

So I told her what I did. What, sometimes, I do. And maybe, just maybe, it will work for someone else.

Sometimes it feels so good to watch your words burn.

Sometimes the soul needs flame to cleanse… to cauterize… to heal.