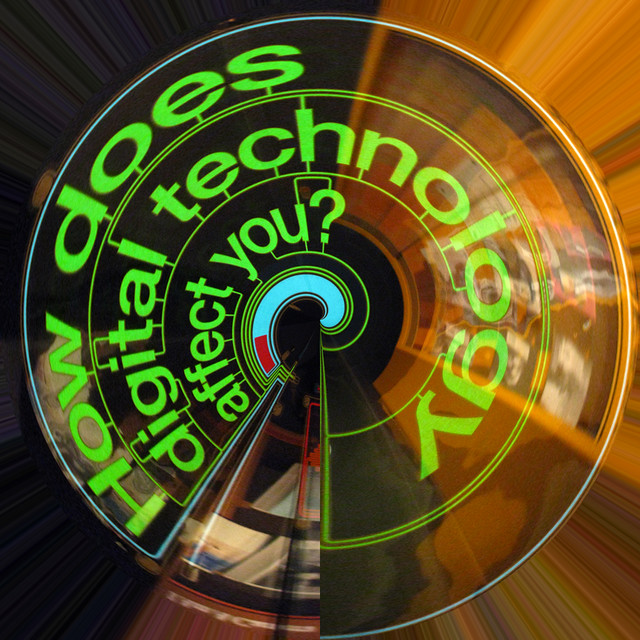 It’s always been in my nature to study systems, to understand how they work and how to improve upon them. It’s fun and infuriating at the same time, and democracy is no different. Rather than write about it on KnowProSE.com, I decided to write about it here because when we think about democracy, politics comes bumbling around in most people’s minds and the inability to separate the systems… well, we will get to that.

So I started off on this premise that has been a half-thought of mine for decades; others have thought of it but almost always in the context of voting rather than actual democracy. In my mind, actual democracy is not about voting but the discussion and decisions related to the issues – something that, I’ll admit, is not a popular notion and, therefore, in a period where popularity is used as a measure of whether something is correct (history is a brilliant example of this)… it could be seen as wrong.

Let’s start from the top. Let’s use the definition of democracy from the Oxford dictionary:

“a system of government in which all the people of a state or polity … are involved in making decisions about its affairs, typically by voting to elect representatives to a parliament or similar assembly”

The definition becomes a problem with, ‘typically’, because as far back as we democracy goes, it has pretty much been implemented that way. Why? Because it’s inconvenient to get everyone in one area and because it’s chaotic and messy to get even 3 people with differing perspectives in the same room.

How many times has someone elected done something that those who elected him or her disagree with? Enough for it to be the status quo, which should be enough for us to admit that there is something wrong with this paradigm. It has all been based on geography, but people are not as solely connected by geography as they used to be.

So. Let me ask a simple question here: Given what we can do with technology, why do we need elected representatives?

We can find out through participative technologies whether people want something or the other – and we can toss riders from bills while we’re at it. I mean to say – we’re replacing cashiers with automated systems, we have the first AI attorney… why is it so hard for us to reconsider how we run the larger systems?

Picture items being voted on by citizens rather than elected officials. It’s a technocratic dream, where we all could use technology to help steer policy. I’ll admit a bias to it – after all, I’ve been thinking about how to do it for over a decade and have solved a whole lot of minor issues that could keep it from being useful. It has been a wonderful and fun exercise.

But, the solid non-technocrat argument is, these things are too complicated for people to understand. Complexity of some of these systems can be removed, but even with that removal, not many people would want to sit down and decide which days of the week the garbage should be collected in another part of the town. And sure, everyone will have an opinion, but that doesn’t mean that the majority would be efficient, healthy, ethical or humane. So we hire people to do these things, and we don’t hire the right people sometimes because, what the hell do we collectively know about hiring people to do a job that we know so little about?

At the core of it, that’s really the problem that needs to be solved – people have to be interested enough in their own governance to govern themselves. People have to be able to think critically about issues before they cast a vote, as the entire Brexit issue has demonstrated – where people claim that they were lied to before they voted, because they trusted people and what is best described as centuries of evolution of marketing with every space being a billboard.

In the end, I suppose, the problem is not the systems of governance or the failings of elected officials we have out there but the lack of interest people have in the systems, the intellectual escapism that allows a lack of critical thought and questioning. And that leaves us with the broken system we have until we get there.

As Douglas Adams wrote about the lizards:

“It comes from a very ancient democracy, you see…”

“You mean, it comes from a world of lizards?”

“No,” said Ford, who by this time was a little more rational and coherent than he had been, having finally had the coffee forced down him, “nothing so simple. Nothing anything like so straightforward. On its world, the people are people. The leaders are lizards. The people hate the lizards and the lizards rule the people.”

“Odd,” said Arthur, “I thought you said it was a democracy.”

“So,” said Arthur, hoping he wasn’t sounding ridiculously obtuse, “why don’t people get rid of the lizards?”

“You mean they actually vote for the lizards?”

“Because if they didn’t vote for a lizard,” said Ford, “the wrong lizard might get in. Got any gin?”

“I said,” said Ford, with an increasing air of urgency creeping into his voice, “have you got any gin?”

“I’ll look. Tell me about the lizards.”

“Some people say that the lizards are the best thing that ever happened to them,” he said. “They’re completely wrong of course, completely and utterly wrong, but someone’s got to say it.”