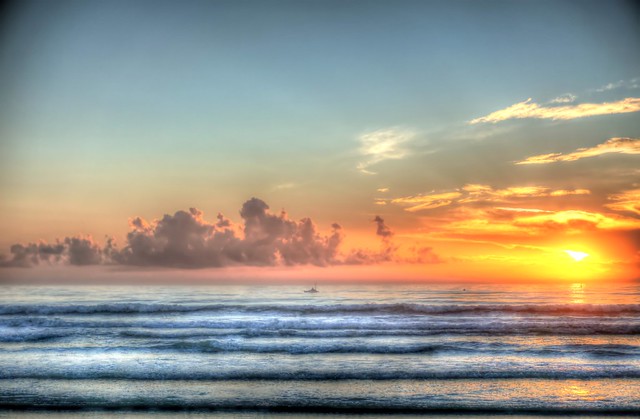 It’s been a busy month.

Looking for work is an odd thing for me; so many of the jobs related to software engineering require specializations whereas I’m a generalist with many specialties. Sure, I could fit in at a lot of jobs, but the HR departments may not think so. And whether or not they think so, it may simply not be a good fit for me. So I’ve been doing some introspection, looking around, poking around.

In this article, Liz Ryan makes some valid points:

Five Signs You’re Unemployable, For All The Right Reasons

1. You cannot keep your mouth shut when you feel strongly that your boss or client is about to make a mistake that will hurt them.

2. You have little or no tolerance for the viewpoint “This is the way we’ve always done it.”

3. You hate to be boxed in by routine policies and procedures, by unnecessary measurements and/or by strict rules (like the rule that says you’ll be written up and put on probation the third time you walk into work five minutes late).

4. You have a big idea that’s dying to come out (and that won’t very likely pop out when you’re performing a structured job).

5. You feel that your contribution to this planet could be much greater than what it’s been so far.

With some margin for error, that fits.

So, really, I’m a person with a lot of experience, who has a diverse technical background in a period where HR departments don’t advertise for that diversity, etc. And, to make things more interesting, I want to feel like I have more of a purpose than a cog in a machine.

Granted, we are all cogs in a machine no matter what we do, but I’d like to feel like the machine is going the right way. Oddly enough, someone wrote something great about wanting purpose from work – and I’m not alone. Here’s a link to a PDF on Purpose at Work.

The first part of the solution was identifying the problems, and that took a little time. It’s amazing how noisy the world can be, how demanding it can be, and how stuck in patterns a person can become as we grow. It’s amazing how little we can be in touch with ourselves and the people around us if only because we’re stuck in our own little caverns of habit built on expectations that may not even exist anymore.

So I had to identify the changes in myself since I was 16 – I got my first paid programming job when I was 17 (family doesn’t pay). At 16 (in 1987), all I ever wanted to do was become a computer programmer. Since then, quite a bit has happened, but for the most part, I’ve been told by people to tell computers what to do. Since then, I’ve grown. I’ve:

That’s a pretty short list, and it’s purposefully not complete.

So, what am I going to do? First, I’ve already incorporated, which allows me to pursue interests in a more business-like fashion.

That’s about as specific as I can be right now as this evolution begins. I simply needed to write it, if only as a landmark along the way to wherever I end up being.