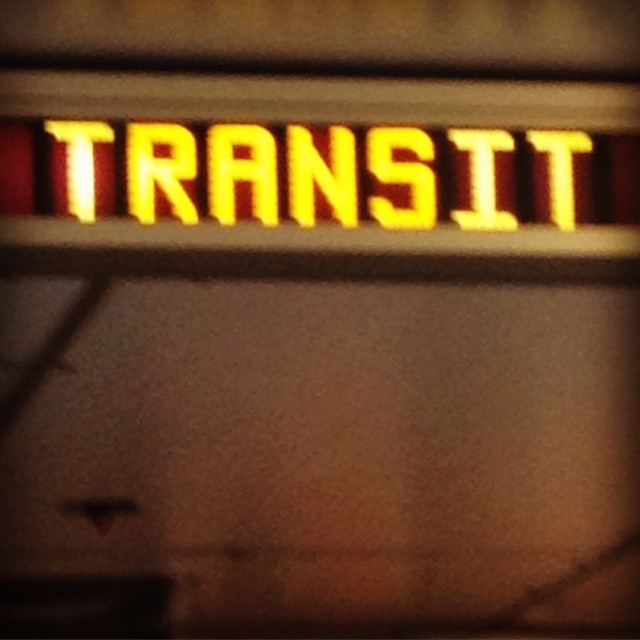 It seems like sooner or later in my life, I have to fit my things into a small amount of space – be it a few bags, or last time, the inside of a 1st Generation RX7.

I suppose that this would be a chore for some people. They grew up in a nest, and since then they grew up with this nesting habit that they associate with home. A place for things, be they artifacts of an interesting life or simple hoarding.

In conscious memory, I’ve never had that luxury for a variety of reasons that range from being young and footloose to the military to the understanding that nothing lasts forever – the universe is constantly churning away at itself, remaking things as much as allowing the illusion of permanence. No things actually are worthwhile unless they are useful, and then it becomes about frequency and the hedonism associated with it. Some people cling with their nails to things. Few don’t.

And it’s that time again, where like a bird you take a dump before launching into flight. Getting small again. When you’re looking at things and deciding whether they are worth keeping based on space and time, you’d be surprised how little mass you are left with. It’s addictive, a hedonism of it’s own: Why do I want to take this? Do I want to take this more than that? Do I need it? Is it worth the weight?

Is it the raft you needed when you were crossing the ocean, when now you cross the desert? Ditch it near the ocean where someone else may have use of it.

In the end, none of it matters – when you die, you just leave someone a mess to deal with and things to fight over. It doesn’t go with you.

Probably because you don’t need it.