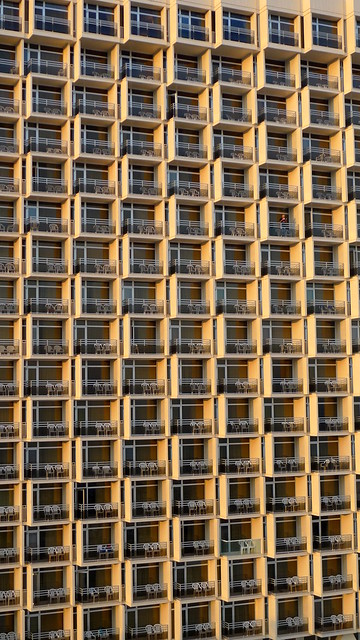 So does… everyone else out here on the Internet. I’m not kidding. It’s true. It’s real. And for the most part, it’s a little disturbing to see what comes exploding out in pixels from the minds of some people.

Yes, yes, the world is full of originality. The dodo was original for it’s time. In fact, every dead species was unique in it’s own way – which is, oddly enough, why they’re dead. The point is being original is not enough.

The world is full of authentic people, with authentic perspectives, and they are expressing them at a rate almost as disturbing as some of the perspectives. But really, being authentic is also not enough or more people would have read this little blog post.

So, you’re not popular?

Good for you. If pleasing the masses is what gets your goat fed, feed that goat. If you’re happy doing it, I’m amazed that you read this far. You should go write some more stuff instead of reading this.

Just write, will ya?