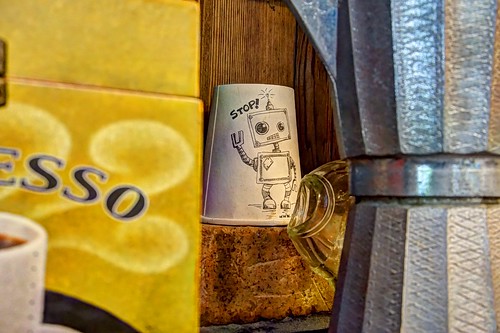 Everyone is the narrator of their own fiction – and no one ever casts themselves as the villain in their fiction. Never, except perhaps in cases where there is some sort of mental disorder involved, but even that is subjective.

We see ourselves as we wish to be seen, not as others see us; we see others as we wish to see them. And because we’re never the villain, someone else ends up being that villain.

Reality starts where that fiction ends.

I’m no stranger to Death. It’s something that I’ve dealt with a lot professionally and personally – yet over the last 4 months, I’ve had 3 people close to me in different ways die.  I’ve been surrounded by people dealing with death for almost 5 months at this point, and the various ways in which death is handled by people.

I sat thinking about all of this for months, sometimes actively participating in funeral rites and the logistics, sometimes not. There is really nothing new to write about death. A few days ago, I had a moment of clarity after months of numbness.

I had been spending an inordinate amount of time with death in the last 4 months, dragging previous experiences into the mix, listening to the litany of loss from people around me as they mourned separate losses embodied by the same persons.

We, the living, spend more time dwelling on death than I would like to think the dead spend on the living. We bait our own traps of suffering, mourning what was and the illusion of what could have been.

I usually prefer words, but this work by a student director is powerful enough to stand on it’s own. 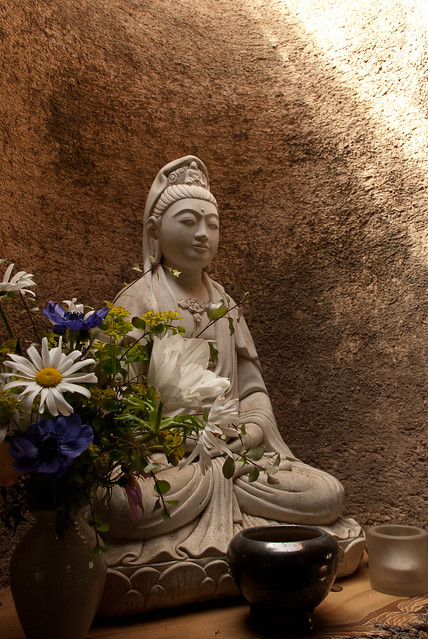 I make it no secret that I’m an atheist, but I don’t wear it on my sleeve. Still, there are those that wish to press on things because they, with good intention, want me to be like them.

I’ll let you in on a secret. If you’re religious, I’m not like you – and why I’m not religious can’t be found in religion. That is… sort of the point, really. But unlike the more vocal atheists, who are usually anti-theists, I have no real issues with religion or those who practice it. Just as they are astounded that I am not, I am astounded that others are – but it is not for me to judge, just as it is not for them to judge.

This is why, out of all the religious philosophy out there, I appreciate Buddhism. Not the Buddhism which is apparently popular, but the core Buddhism that comes from the writings of the monks 100 years after Gautama Buddha went beyond. Were the words that of the Buddha? As much so as other words of other people were their own, I suppose.

At the core of Gautama Buddha’s life was a search for understanding within his own context.  And, while not his most known quote, my favorite is the essence of my own personal philosophy:

Work out your own salvation. Do not depend on others.

Everyone leads their own path. While a musician may want people to listen to his music, even using a loudspeaker to assure that this is so, do they appreciate the writer by reading what s/he writes? Do they appreciate what others do beyond their own context? And so it is with religion; while it is good to find your own salvation through religion, it does not mean that everyone must.

Everyone finds their own way. Or not.

There are people who could wax less than poetic about religion, or anti-theism, but really… what’s the point? Is it to tear down others to feel better about one’s self? Is it to have the hubris that others need your instruction, or the instruction that you have received? Is it that you have a true love for others and wish them to follow your path when they may have their own?

I do not know. But I know that I know my path, and that my path has been off the paths of religion – the bristly world I live in does not fit with the worldviews that the many religions I have studied have. Only the core of Buddha’s teachings seem aligned, but I am no Buddhist.

Faith I do not have in this way. I have faith in people, in both the good and bad, and see no reason to drag religion into any of it – or have someone else do so.