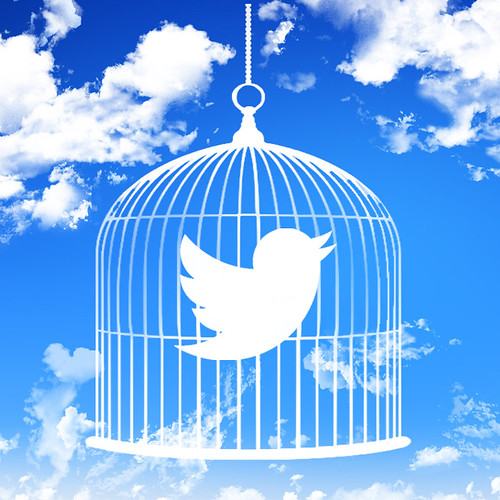 ‘Journalists, Please – We Have Enough Activists Already‘ is probably the best criticism of today’s journalism that I have seen in a while.

When you get done reading it, understand that the ‘need’ to report fast has replaced the actual need to report accurately, and that what you get immediately is likely not the full story.

A few examples from the link:

On Thursday, Peter Alexander, national correspondent at NBC News, reported (on Twitter, where most reporting happens now) that the U.S. Treasury Department had quietly eased sanctions to allow U.S. companies to do business with the Russian FSB; 40 minutes later, he noted that it was a “technical fix” planned under the Obama administration. The first tweet was retweeted more than 6,200 times, the second a piddling 247.

So the odds are good that you might not have read that it was planned under the Obama Administration.

Last Saturday, following Trump’s controversial executive order on refugees, CNBC’s John Harwood reported that the Department of Justice had no role in evaluating the order (3,000+ retweets); one hour later, he issued a correction (199). Similarly, Raw Story cited American Foreign Policy Council scholar Ilan Berman to suggest that there was “no readout of Trump-Putin call because White House turned off recording.” The tweet linking to that story has 9,700 retweets, and travel blogger Geraldine DeRuiter’s outraged tweet — “They. Turned. Off. The. Recording. When. He. Called. Putin. IF OBAMA HAD DONE THIS THE GOP WOULD HAVE HAD HIM TRIED FOR TREASON.” — has been retweeted nearly 30,000 times. Berman took to Twitter to explain that he didn’t know “for a fact” that the recording had been turned off; it was simply “conjecture.” Twenty-seven retweets.

Seriously, what is wrong with these journalists? Isn’t there some responsibility in reporting?

And it goes beyond the citations in this article, beyond politics, beyond all of that. Indeed, the responsibility has shifted to the reader to get the facts since it would seem that the media itself doesn’t want to be encumbered by the full story.

And people reposting them? They also don’t want to be so encumbered. It’s not as if they actually read what they share.