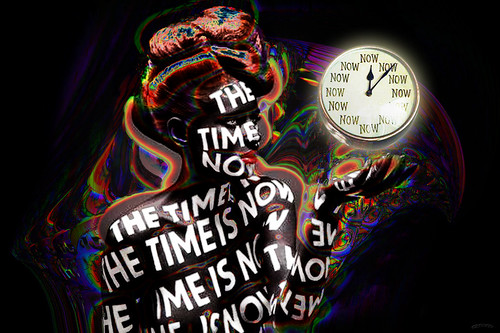 We tend to be biased toward what we know. What we know, what we have learned, these things give us a definition of the world and people around us. This is how we learn to judge things; it’s our mind being ‘efficient’ in allowing us not to be overwhelmed by the world. It’s about creating a world that we know so that we can comfortably work within it.

It’s a way of mitigating risk.

What We Don’t Know

But What Do We Know?

See, here’s the rub. We believe we know what we do only because it hasn’t been proven to be different. And what do we know? We know what we experience. Everything else is hearsay, be it in a book or something someone else tells you – regardless of how much you trust them, because, really, trust is about knowing and not knowing.

Trust is about believing someone based on previous experience. Trust is about believing that someone will act a certain way under certain circumstances. If anything, Life probably has shown anyone that has survived the first 10 years of life that trust is fickle because people are fickle because… people confuse what they know and what they don’t know.

A broken promise to a child isn’t something the child forgets easily, but it’s an easy mistake if the promise was made on expectations proven wrong. “I will be there” doesn’t take into account the last minute thing that drags you away.

What we know is an illusion of permanence. It’s a snapshot of how we believe things to be, and anyone who has survived more than 2 decades on the planet will have experienced the turmoil of the way things are versus the way they thought things were. Whether they understand it or not isn’t important until it becomes important to them.

Where knowledge is power, not acknowledging lack of knowledge – lack of certainty – is the other edge of that sword.