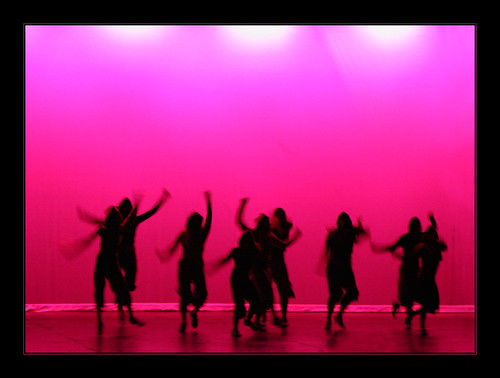 The cliché, “History repeats itself”, is a dull echo of a George Santayana quote and is in itself, timeless – but it has a rhythm of usage throughout history, I’m sure.

It’s apparently a really great beat to dance to, so mankind dances.

Maybe if we got better DJs we’d have better choreography.

1 Gleick, James Faster: The Acceleration of Just About Everything, Pantheon Books, 1999.