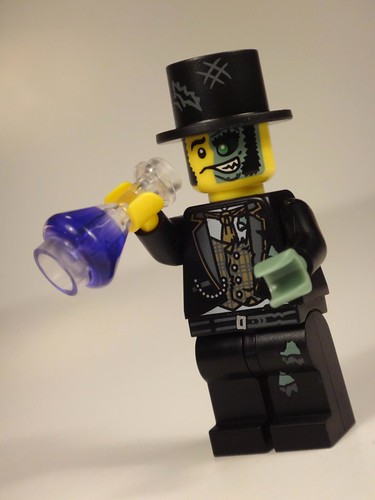 There was a time when my anger floated just below the surface, where I could draw on it as easily as a child with a sippy-cup. Years ago, I had a friend tell me that I was the angriest person that they knew – and I heeded that, as I never thought of myself that way.

But anger has it’s place. I’d spent a lot of time dealing with anger, both mine and that of others, and I’ve come to understand that the anger was never the issue, it was the rage that was. There’s a beautiful, powerful thing in rage, dressed in the tatters of a personality it runs amok like any other force of nature. Yet when it drives the personality, it destroys itself.

We’re told anger is bad, and it is not. There is not only a place for anger, there is a need for it at times. There is a time to rage, too, but they don’t talk about that either.

The real trouble is knowing those times, and to know those times you have to know how to express it in a way that will change things for the better lest they change you for the worse.