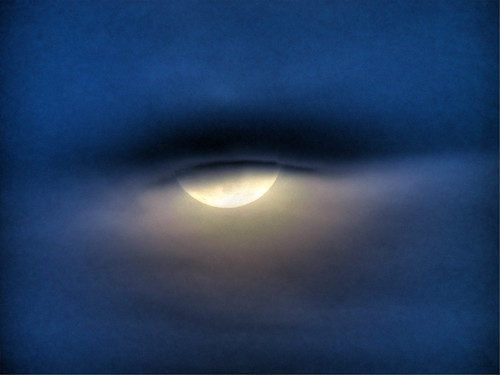 Standing there, I can see the cars pass on the nearby highway where a government took my land years ago with a promise of payment yet to be seen. I can see the road a cousin pushed for to access his own property, having moved most of the rubbish from my section – garbage that people dropped where they thought not that it would be found, but where they would not be seen. I can see a massive house built on land that someone has not yet bought from me because they don’t have the money together yet. Like a photographer’s work, anchored in one perspective, it is easy to wonder what all this ‘civilization’ has done for me. ‘Civilization’ takes, it gives nothing to me.

I am in truth the Steppenwolf that I often call myself; that beast astray who finds neither home nor joy nor nourishment in a world that is strange and incomprehensible to him.

Truth be told, this world of civilization is mostly silly and often hideous, sometimes a direct combination of both. It used to be harder for me to float from perspective to perspective, to truly see things from as many sides as I do, and then it becomes a matter of finding the sweet spot where the perspectives connect.

So much of our human resourcefulness comes from having multiple ways to describe the same situations—so that each one of those different perspectives may help us to get around the deficiencies of the other ones.

And yet floating between perspectives becomes something that fewer seem interested in – more interested instead in the snapshots of a world where they can ‘win’, where the ugly parts of the world are removed either by omission or by cosmetics. Slaves to considering one perspective and almost never agreeing on it, masses of people metaphorically march behind slogans and images in a machination of the bureaucracy that they abhor in part, but not en totale.

From this distance, it’s hard to tell the difference between them and the machinations of bureaucracy being protested against.

The likeness of man, once a high ideal, is in process of becoming a machinemade article. It is for madmen like us, perhaps, to ennoble it again.

It is too bad that this ‘civilization’ is necessary to do as I wish, a misfortune I did not ask for, but I like my vantage.

I will stay here. 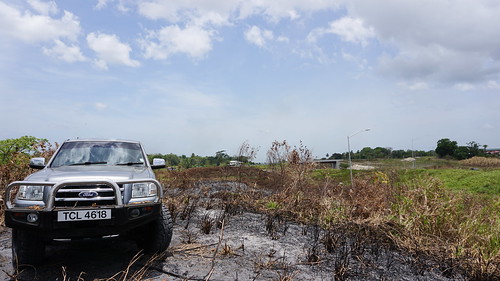