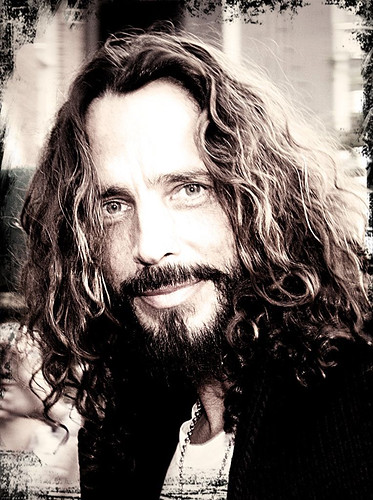 Out of all the things he sang, wrote – this is the one that stands out to me the most. I’d seen it, and it seemed like he spoke about it about the time I’d figured it out. I’d decided back then to create my own life and my own freedom.

I just didn’t know how to do it.

I still don’t know, but by process of elimination, I think I may be onto something with what I’m doing these days.

Society has plenty of external negative outcomes to offer. We all have to live within society to some extent. When I’m not out clearing bush and planning crops and where I’ll put what, I sometimes feel like I’m behind bars. Trapped. Enclosed. And there are times, too, when the system works your way and you don’t feel that way, but if you feel trapped long enough, you know that even the best of that comes with some low.

Some prison. So the question people should be asking themselves is really whether they want to fuck the next person over to get ahead or not. And if you don’t, if there’s some bit of innocence not lost in that inner being, you probably don’t want to. There are times when you’ll want to lash out in anger… oh, there are times, I know this, it still happens to me and probably always will… but that rage just… well, the Smashing Pumpkins say it well.

And creating your own life and your own freedom is a thing worth pursuing, even if not attained.

One thought on “Create Your Freedom.”