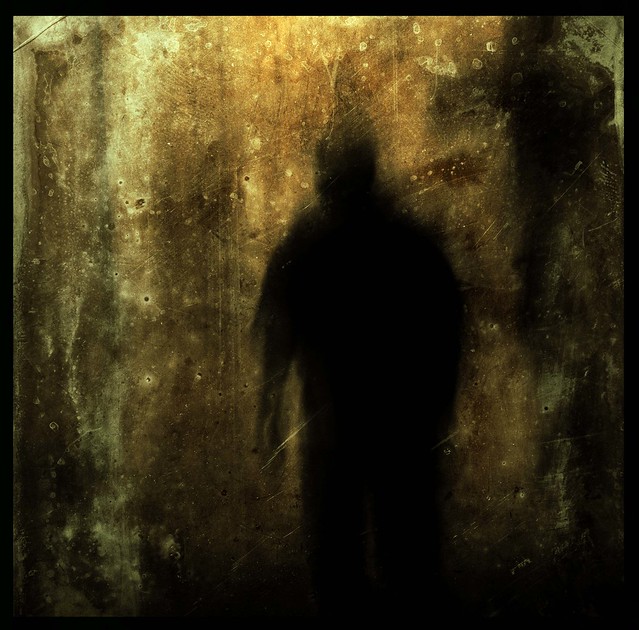 He’s out there. Right now.

An elderly man of East Indian descent, working as security outside the coffee shop. We’d chatted a few times, and every time he felt compelled to tell me about how stupid it was to buy a cup of coffee when it would be cheaper to make it at home.

He’s right, of course. It’s so much cheaper, if I could actually get some writing done – and then, too, I’m not really in a place I would call home. I exist in between right now, waiting for people who owe me to pay me so that I can create a home. Things that I don’t share with him. Things he doesn’t know. Things that I do not have to explain to anyone.

Things I shouldn’t have to explain to anyone.

And he’s out there. He shouted to me a few times over the last few weeks, across the road, and I ignored him or briefly waved. I bit back a few times, restraining myself against his barbed comments. I bit back  that if he was as bright as he was portraying himself, he wouldn’t be a security guard making small talk with anyone polite enough to listen. About how his theories on governance and his expressed thoughts on race went beyond dating him and actually seem to have married him unhappily.

About how his anger at the way the world is has nothing to do with me.

He is outside right now. He is unhappy.  Why is he unhappy? I imagine the world is not what he wants it to be – why else would he be unhappy? Why else would his negativity overflow through his mouth so readily? What stories would he tell? Decades of misplaced hopes and dreams made into human form….

We all have stories. We all have disappointments. What path took him so far down this lonely road? What was it that made him so unhappy?

There would probably be a woman. Or a man. Some romantic interest that didn’t work out. To fit the stereotype, they probably didn’t even look at him or acknowledge his presence – and if they did, it was to unconsciously let him know that they had found someone they liked who, in his opinion, had the misfortune of not being him. Maybe they made more money, maybe they were better educated. That sort of thing twists people into knots, making evil caricatures of them until they unravel.

Or maybe he lost someone close to him that he couldn’t help, and so he blamed himself – but in being unable to accept that pain, he pushed it into the mirror of the world so he could look at it and be angry at it. People do that, you know. Life is unfair, and we all have our ways of dealing with it.

Or, perhaps – just perhaps – he’s an asshole and has simply been refining it over the decades.

Regardless, he does not speak to me anymore. What he thinks of me is a topic for the next person polite enough to get trapped in that web. And he’s outside, lurking for the next victim to twist into his evil circus of a world.