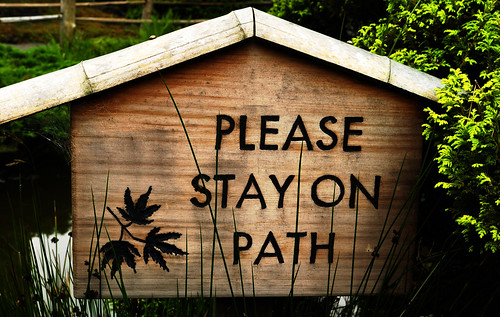 The trouble with society and it’s war of narratives is that it’s all on a defined path. Some people are happy keeping their hands and feet inside their moving lives, content to watch as they meet waypoints on the path. They judge themselves and others by what society determines is a right path and a wrong path. What many fail to acknowledge is that these paths don’t work for everyone and that the paths were decided long ago and may not even be relevant anymore.

The human species is amazingly boring that way. It’s sort of like watching a colony of ants; everyone has their place and does what they need to do to sustain the colony. Where this falters in mankind is the concept of individuality. Where we tell children and later adults that they can do anything. That if they work really hard and follow the dictates of society, they will prosper. It’s plain to see that this is not working out very well for a majority of people around the world who, not unlike drones, go off searching for food for queens.

Are we no more than that?

It would seem so.

But then there are those who find other paths.