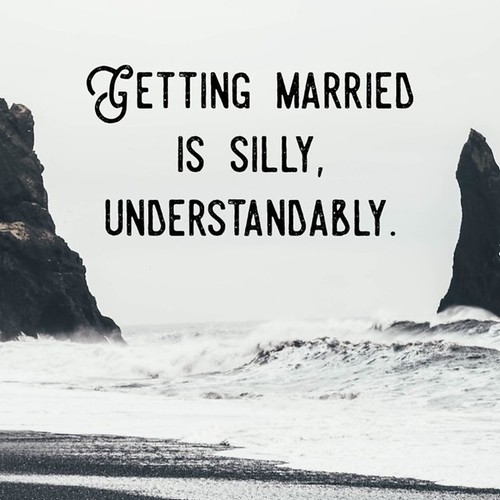 The answers I give vary. They’re quick, sometimes witty, and always as incomplete as a person who thinks that they need someone else to complete you.

But today, for lack of anything better to write about, I’ll tackle this subject. About why I’m not married, why I don’t have children, and why I don’t see it as important.

The whole thing is silly to me. That’s what it boils down to. That, though, is hardly a good answer for people – what I mean when I say that is that there’s nothing wrong with being an evolutionary cul-de-sac, and that I find most people regretfully boring. Those I do not find boring I rarely find a romantic connection with. It has happened. It may happen again. It’s just not something that I find motivational. 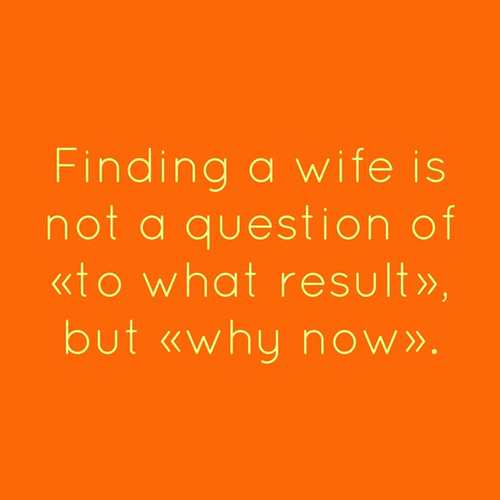 I had a few of my paternal uncles try to encourage me down a path of marriage and children. One tried to be sly about it:
“I want you to settle down.”
“What do you mean, ‘settle down’?”
“Get married, have children…”
“You have someone in mind?”
“No… but I could look for you…”
“Sure. As long as you understand that I take a car for a test drive before I buy it.”

That conversation was never revisited.

Society was designed a certain way, and that way remains – as antiquated as it is. Young people are expected to know what they want to do with the rest of their lives even before high school these days. That’s folly. So how on earth would they know who they would want to be with for the rest of their lives at a young age? That seems like folly too. Toss in some religion, some parental pressure about grandchildren (how sad that is), and the notoriety of being single as you grow older. 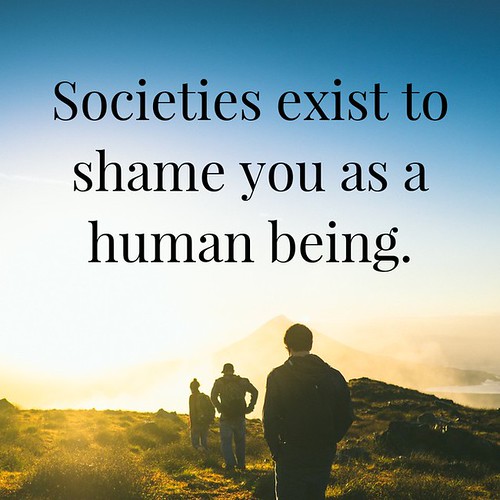 Society simply doesn’t know how to deal with people who don’t get married – exerting enough pressure to drive people into marriages that end a bit before, “until death”. Divorce. Children of divorce – of which I am one. My mother married 3 times, my father 2, and they didn’t stay married. And society, in it’s own way, has attempted to shame divorcees even as it shamed them into marriages.

What, exactly, is the point of that? Well, we could invoke some deity or the other, but I’ll invoke common sense: Continuity. The reason sex is such a pleasure – and I do mean such a pleasure – has allowed the population of humans on Earth to become what talking trees might call an infestation. The climate change debate? Less humans, less of a problem. 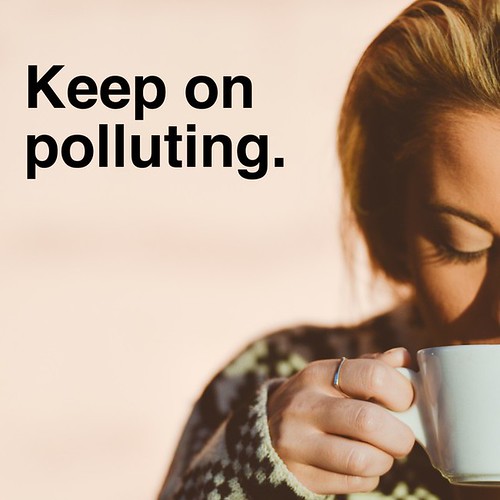 That some of us have figured out birth control is probably a good thing. But, by all means, keep polluting.

No, you should probably thank us single people with no children for helping the planet last just a little bit longer.

Plus, we don’t have to deal with raising small humans, and we don’t stand the risk of being bad parents. Instead, we can help them enter a society and understand that they aren’t stuck doing and thinking as their parents and society dictate. 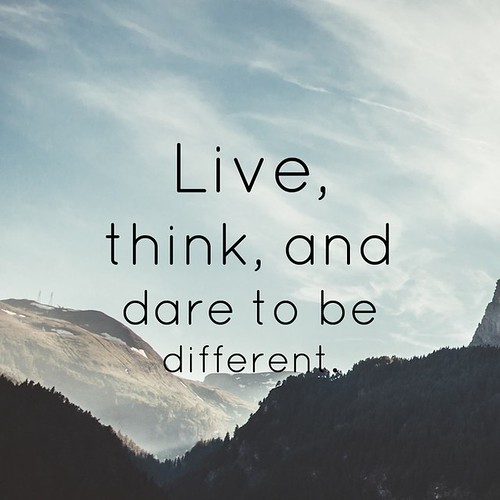