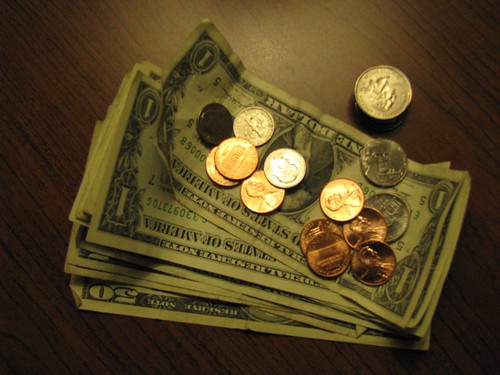 An article yesterday had a headline along the lines of, “If you’re intelligent, why aren’t you rich?”. The teaser asked, “Why don’t people with high intelligence become successful?” I won’t bother linking the article because I didn’t read it – all because of the headline and teaser. There are so many things wrong with these things that I decided not to waste my time.

First of all, measures of intelligence are flawed. Secondly, success isn’t necessarily being rich – society may believe that, but individuals may not. Third, because of the prior 2 points, who is to say whether those with an incisive (unmeasured, immeasurable) intellect in certain areas or on a broad spectrum are actually unsuccessful?

There was a time I aspired to be both intelligent and successful in these contexts. I recall staring at a MENSA letter in the late 1980s and wondering, at that point, what being a member would mean to me. The idea that intelligent people should only hang around intelligent people didn’t really rub me the right way – because of my personality and the way I grew up (we could argue chicken and egg here), I counted loyalty and honesty to be the most important thing for social connections. My experience with those accused of intelligence did not demonstrate either of these things. I tossed that invitation in the bin. It was a big moment – a decision that to be intelligent I didn’t have to be recognized as intelligent by some group of people who sat around doing puzzles.

I hated writing that paragraph because in it’s way it’s self-defeating, but I believe it adds value in context.

I’d already figured out life was a puzzle, a puzzle provided with no answer to work toward. There was no image on the box to guide me- society had one, but it assumed certain conditions that simply did not exist for me. When I applied for financial aid at college, as an example, I had the misfortune of not being of African or Hispanic descent and an inability to be dishonest about it. And yet I was a minority. Society didn’t care about minorities, it cared about appearing to care about minorities. 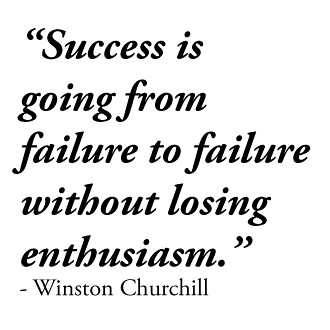 There was little that I tried that I couldn’t do. This, in retrospect, came down to grit. Grit is what got me through my life so far; intelligence was only a tool. I can’t tell you the number of times friends and family told me that I would fail. Every time, without exception, I succeeded. Did I make lots of money? Sometimes. Did I spend it on the same people who thought I would fail? Sometimes. Why? Why would I help those who wouldn’t even give emotional support? That question haunts me.

I’m no dullard, yet I have met people who are – at least in some regards, if not many  – are more intelligent than I am. Being intelligent doesn’t actually mean anything, particularly in a standardized education system where intelligence is anything but standard. The world needs all kinds of minds (read that link).

And what, really, is success? Is it fighting to accumulate things that mean nothing to you when dead? Is it really all about accumulating wealth? Society largely says so. 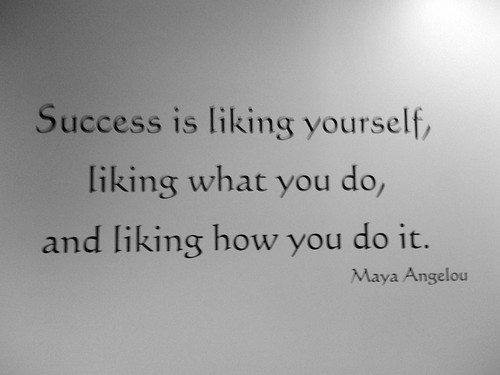 I measure success differently. My success is about being able to look myself in the mirror and like what I see – not physically (as we get older, we appreciate that disappointment more) but emotionally and mentally. I am successful.

But financially? Well, that’s another story entirely. But because of how I gauge success, I owe no one anything. People owe me.

And their success determines my financial success, but does not determine my success.

I do that. And that’s my real success – not being tied to society’s version of success.

One thought on “On Success”