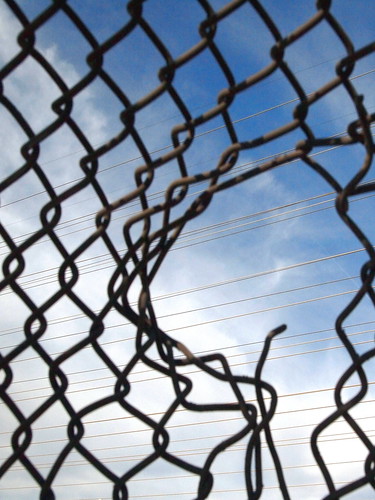 It’s been an accepted opinion that technology reduces corruption. Examples abound. India is a popular example, and is mentioned in books (such as Performance Accountability and Combating Corruption) and articles on the Internet. And, at least in the ways that people are used to, corruption is mitigated. Reduced? Maybe.

It moves, or at least the potential for it does. And that is largely a good thing, where fewer people have the opportunity to profit from the bureaucratic systems put in place to manage things – be it land, licenses and permits, or registrations. With less human hands touching these things in the process, there is less injection of ‘human error’ – conscious or otherwise. And that, too, is a good thing since such human error slows things down to the point where the system is bypassed or ignored.

When the system is bypassed or ignored, the bureaucrats will say that it’s corruption and create Law that makes it illegal to – or they might actually start enforcing Law that already exists. They do this rather than fix the system as appropriate, which creates resentment in the populace. This simmers. Boils. And now and then, given the right circumstances, it erupts – and when it does, violent or not, those that boil over almost never have a plan for overhauling the systems if they are successful. The cycle continues.

The Will to fix things versus the Will to be re-elected.