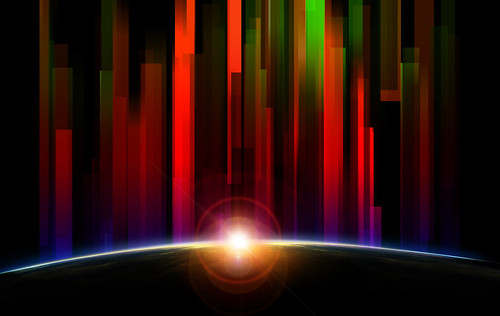 I’ve grown used to not worrying about things. It’s a comfortable way to live, like a hobbit in the Shire, having done my travels and having avoided coming how with any rings. I’m content, my health is better, and I sleep well at night – something that I’ve not been able to do since I was an infant. I may not live a life many people want but it is a life I have been content with. I’ve been writing a lot more. Some of it has even managed to slowly become something like a book.

I’d forgotten that I’d promised to attend the 13th Caribbean Internet Governance Forum at a local hub here in Trinidad and Tobago for at least one day. Flattery was tried to get me to go, and that almost never works because I don’t believe thinking highly of one’s self is of worth – knowing one’s value is. And in the end, it was the latter that got that promise out of me. From there, it was a simple matter of me keeping my word.

Well, it wasn’t a simple matter. The morning of, as I sipped my coffee and planned the day as I usually do, I realized just how much I didn’t want to go. For about 15 minutes, I toyed with the idea of saying I would come on the last day… but I had given my word, and I had written a day, so I could not do otherwise. Instead, I thought about why I didn’t want to go. Here’s what I came up with. I expected:

And, as it happens, I was exactly right.