There, I said it. From playing the remasters of Homeworld II to Civilization 5. And, for those moments when I’m waiting around, I play Candy Crush Soda off and on.

I’m at level 560 – an area that presently only has 3 high scores, whereas lower levels are full of high scores – about 8 I think. Few have bothered to come this far in the game, probably switching to something new. The same holds for other games I play.

The same holds true for everything I do.

Maybe I could write about tenacity, how the games that are fun are only so when they become challenging. At the levels I play at, I am challenged. Without challenge – if things are too easy – they are not fun. The more difficult something is, the more of a challenge it is, and the more of a triumph when you get further along. In Candy Crush Soda, I know that only two others have made it further than I. It’s tough.

And ultimately, you lose.

And in the end, every game has you playing by someone else’s rules – and you learn a lot about rules and how games are made simply by playing them beyond where others give up. 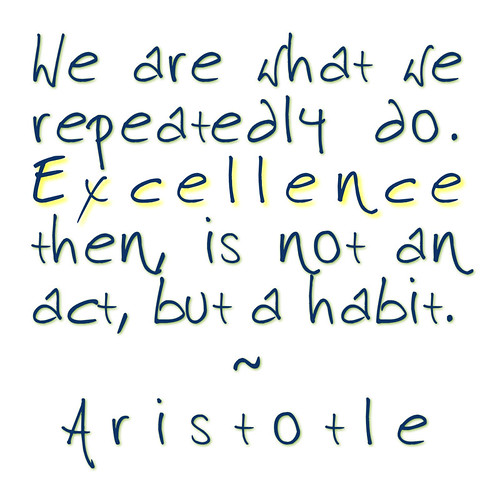 We are sometimes victims of our habits, and those around us. Sometimes we reap rewards because of them.

Alone, we navigate these – sometimes as wayfarers, picking our way through them with goals, and sometimes we bumble through like the lost at sea, unaware, with serendipity perhaps pushing us in the right direction now and then. As communities and societies, it’s done much the same way – with the added reinforcement that the individual gets for being amenable to what society wants. 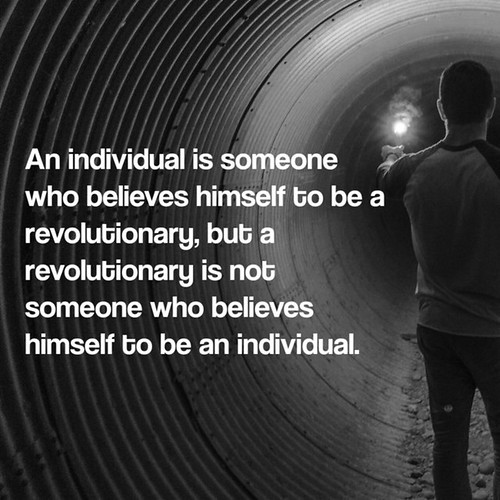 Pigs in mud are content, dogs with fleas can be having never been without them. 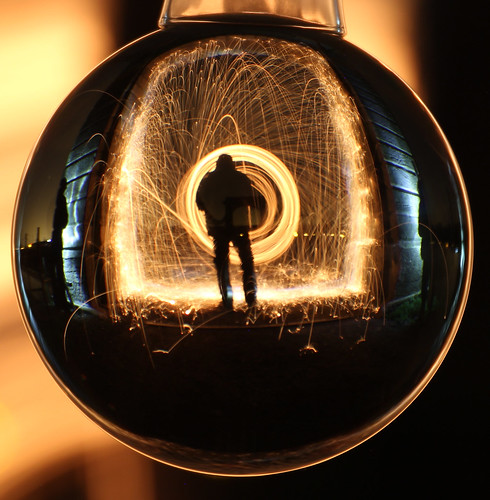 We look away. Sometimes it’s a matter of time, which is a matter of prejudice in the full meaning – not the popular usage.

Take for example The Wall, by Pink Floyd. I introduced the album to my father circa 2001, and he liked it. In 2004, I got a copy of the video for The Wall. The video is something that Tarantino probably looks up to, really, but it tells the story as they wished to represent it.

My father hated it, and would not listen to Pink Floyd after it. In his words, “They’re fucking sick!”.

Now, we could get into the metaphors, etc, but the video – is biographical to an extent, as is the music. It’s about tearing down metaphorical walls, something of a theme in every sentient human I know and have known. To me, it’s soul food.

That’s not what my father saw at all – in it’s own way a tribute of our differences. To him it was sick and disturbing. To me, in a way, that was sort of the point – because inside of ourselves, when we’re honest with ourselves, I think – there always lurks something sick and disturbing. Some might say that there is a darkness in all of us. My father was taught, oddly enough, to maintain The Wall, whereas I embraced that darkness early on.

Was he wrong? No, he was not, he was absolutely right in what he saw – in his context, in the context of his own life and what he thought the world should look like. Was I wrong? No, I saw in my context that it all fell into place. That he was a cornerstone of some of my Walls was a bit poetic in his reaction. Pink Floyd was also a tool for me to help work my way around things, and he believed in brute force – which is not to say that he wasn’t intelligent, but that he was forged of the same materials in a different furnace.

That’s one example of context. Others abound. We all prejudge things to at least a small degree, and some of us – a few, it would seem – take the time to get to understand the contexts better. To see things from different perspectives, to appreciate these perspectives for what we are. It’s important for creating lasting solutions in a world that doesn’t really care about context – it doesn’t care about our prejudices, it doesn’t care about any of what we care about.

The Laws of Nature, which we’ve started figuring out, don’t care about what you think of the next person.

Society, on the other hand, does. We live in both, and we live where contexts are always in conflict – and the big ugly ones remain unresolved because they fester, they are not allowed to heal, and they remains bricks of the wall in our society.