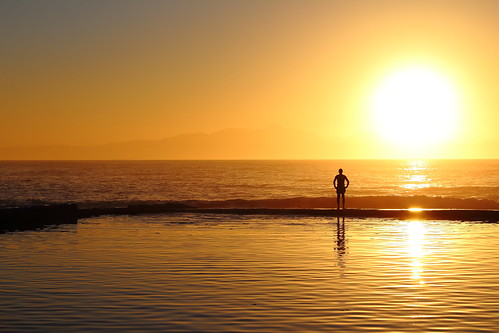 Silence is so fragile that by simply saying it’s name we break it. Scientists have demonstrated on more than one occasion the health benefits of silence.

Solitude, though, is more than silence. Solitude allows for awareness of the surroundings unencumbered by others – of particular use to those who notice more than others. To be alone with one’s thoughts, to soak in the world through our senses in a calm setting – this is the way it was when only a few humans roamed the planet.

Today, with 7.6 billion humans occupying 15.77 billion acres of habitable land, in theory we could be averaging 2.075 acres per person. A visit to a city will show you that this is not the case – in fact, people build houses on less than 1/8th of that, right next to each other, in suburbs. In cities, people get stacked as high as possible.

At what cost? Solitude; something we only know the value of when we have it.