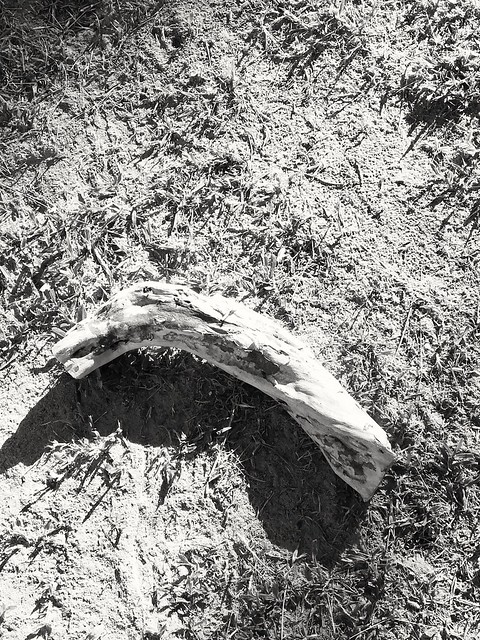 Some treess are allowed to grow straight -a tree might have stable light, stable water, stable ingredients with no tropisms that would cause them to twist. They are not safe; they are cut industriously to make other things by the toolmakers, to build things. This is so true that they are grown for that purpose, to be used for industry like so many other things. Their corpses are to be found straight and true somewhere, sometimes bent, hammered, screwed…

And then there are the survivors, those whose circumstances twist them, winds might break them, rivers may wash them away – their bones persist, washed into an ocean, their roughness worn away by the incessant massage of ocean currents and waves, their character revealed in the process.

People do not collect straight pieces of wood, they are not drawn to them – they are drawn to the gnarled and twisted driftwoods.

And yet society tries to cultivate people straight and narrow, repelled by that which is twisted until it’s character is revealed years later when it no longer lives.