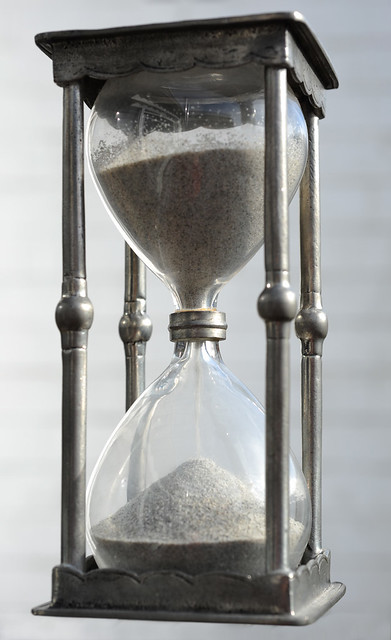 “That we were slaves I had known all my life–and nothing could be done about it. True, we weren’t bought and sold–but as long as Authority held monopoly over what we had to have and what we could sell to buy it, we were slaves.”
― Robert A. Heinlein, The Moon is a Harsh Mistress

A sullen young man with ideas once wanted to change the world, wanted to be a part of the progress based on a vision of the future – like many young men, ideally like all young men. What young person doesn’t want to make the world a better place?

But what, exactly, is a better place? A measure of environment is in order – unless part of the financially elite, the view out of the front door of the house walked out of is to trade time for a dream – and a social narrative impacts that dream. Maybe it’s a house with a white picket fence and 2.5 children – the latter being painful for women, so I imagine they round down. Maybe it’s simply not to be living from paycheck to paycheck like a single parent might, maybe it’s to go to college because the social narrative told you to. Maybe it’s to join the military to get ahead – trading time, sweat and the potential for blood for a narrated step up.

Time. We measure ourselves in time. Some say time is money, but all things being relative, how much value does your time have? The sand runs down the clock while you try to climb up it and eventually, you get tired. Some people go longer than others, climbing to different heights, having started from different heights, but unless you claw your way to the top of the sand in the upper chamber, you’re covered in sand – and if you, somehow, find yourself on top of the pile… you find yourself being sucked down the hole as you stand on that foundation of sand.

That, too, is how we measure revolution – not the violent upheavals that sometimes come with it which we keep as landmarks in history books, but the things that lead up to them that aren’t as interesting because they lack the prerequisite blood, and maybe sex, that keeps people enthralled. One person’s death seems to be more important than the saved lives of hundreds, if you follow the modern media – the bloodier the better. 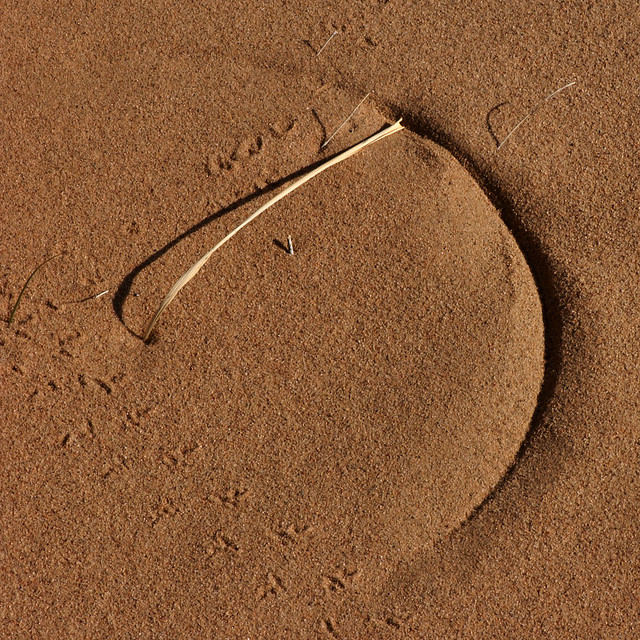 Revolution isn’t the upheaval, the violent revolutions only happening when peaceful revolutions are too improbable. The clock of sand isn’t based on gravity; it’s an ellipse drawn in the sand. It’s the snake that eats itself, Ouroboros. Pi has little meaning here, it’s all relative.

Revolution is a process, change being inevitable. The latin root of the word, revolutio, is ‘a turn around’ – but that isn’t seen between the landmarks in history that are taught in schools; the precis version given of blood and sex – not sweat, not changing minds, not the small things that creep through societies connecting people. The revolutions have been televised since there was television, the revolutions are happening right now. Not all are good, not all are bad – and the moral relativism that makes people fight over them is about as meaningful as the change itself.

Tyrants only bleed when the masses have bled, but the only tyrants that exist are those that are allowed by the masses.

“Revolution is an art that I pursue rather than a goal I expect to achieve. Nor is this a source of dismay; a lost cause can be as spiritually satisfying as a victory.”
― Robert A. Heinlein, The Moon is a Harsh Mistress

The balance of society is never centered, it’s always moving one way or the other, shifting in the sand. And this is why it’s folly to pursue revolution as an end, as an absolute, as a goal. In youth and through age, most do not know this, passions fueled by the change that they want to see in the world when…

Well, the world doesn’t really care. It doesn’t need to be saved; it doesn’t want to be saved. All that can be done is to make the revolutions peaceful.

And that means not being a jerk.