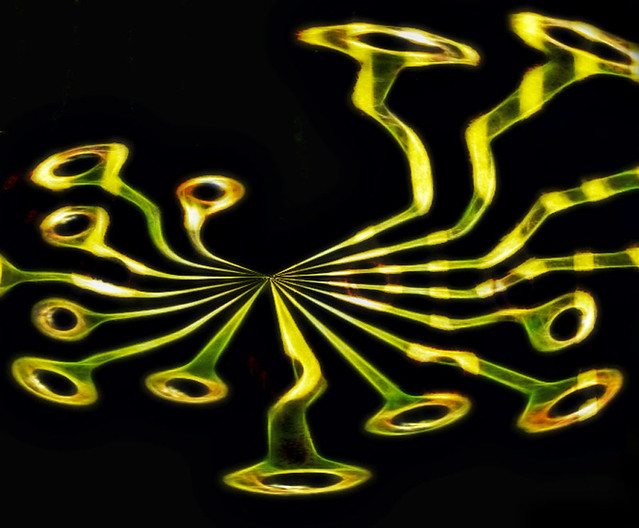 The world twists us, with all the cultural inertia we inherit, with all the cultural inertia those within our spheres inherit, torturing our realities into what is sometimes hard to recognize. Social networks magnify this beyond our geographical familiarity, connecting us with those we would not otherwise interact with – an improbable thought for those who have grown up with this interconnected world, a sometimes nostalgic thought for those who existed before the Internet came into being. Algorithms control what we see, shoving us into the echo chambers of our choosing, dooming us to a perception of agreement.

This was all lauded at one time as a great democratization of information, of how it would change the world in ways that would be popular – and in this, it ended up being true where consensus will make fake news possible if only because people lack critical thinking skills that somehow escaped insertion in the indoctrination of formal education systems. Pieces of paper abound by people who followed a straight path and who did no more, who know nothing but what got them past batteries of multiple choice questions and glorified essays on topics graded sometimes with critical thought, sometimes not.

Processed like cheese, graduates come out homogenized and appropriately boring – perhaps, through good fortune, they become insightful in the areas they have studied in, but this does not translate to being insightful in the useful things in life because nobody seems to think life is important enough to talk about outside of the speakeasys of what social contact happens outside of formal systems.

We watch feeds of people arguing, jumping to conclusions, sharing things with catchy headlines that they did not deign to read the substance of. Reading to argue, emotion begets emotion and rationality is left behind. This scene from 2001: A Space Odyssey immediately comes to mind:

Our tortured social networks have a guided evolution this way, marketing wanting to sell people things that they want on pages that people are more likely to visit because they agree with. Fights are good business on the Internet; more advertising impressions.

And now we see that the democratization that the Internet brought us magnified our social faults more than our ability to affect positive change. Or is it not too late? Can we untwist these networks?

Perhaps we’re just not ready for our own technology.