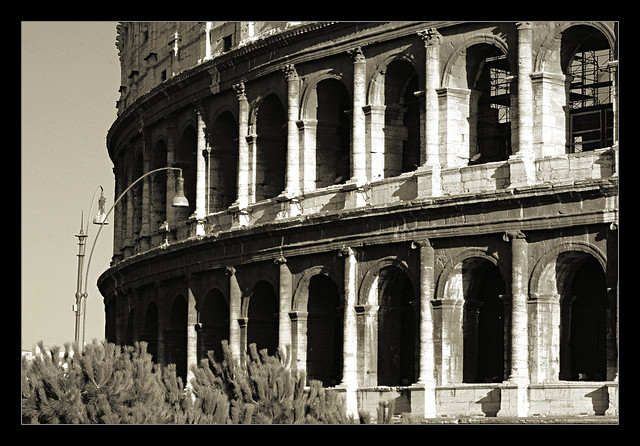 Let’s take a moment and think about any civilization that fell – they all do at some point. If you’re living in the time when the civilization was great, you see things differently from that of the edge of the abyss.

We forget that civilizations don’t happen in one lifetime, but across many.

I’m sure that Roman children were told for generations how great Rome was. About the heroes that went before, about the honor of their armies, the wonders of their technologies, and how backward other places were. And these things were true when they happened, but they became less true as the civilization wandered it’s way to it’s demise. We can talk about the how, the why, the when (the where is obvious), but that’s not the point of this. There are plenty of people out there writing about that.

Think instead of being one of those Roman children, a plebian, growing up believing all of the great things that they were told about the Roman empire… towards the end of the period of that empire. Proud but not having contributed to something that they inherited – by design. Things start getting worse, so people get blamed – then entire peoples.

Imagine what they felt as they saw the truth break through the narrative that they had been sold, falling under it’s own weight because to forge an empire takes less strength and stamina than to maintain it. Imagine the denial of what was plain to see.

Now take a look around.