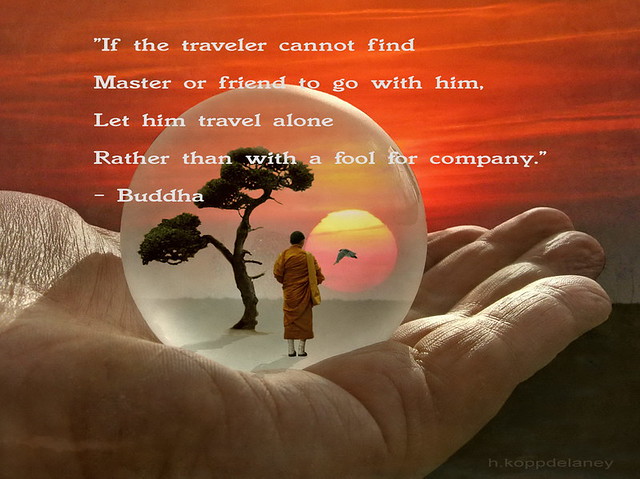 The cliché, that no one understands, echoes humorously in minds that take great pains to explain themselves, dedicating great portions of their lives such that they are not misunderstood – only to realize that despite what they may have been told, they are not the issue. Few people know how to listen, something that cannot be taught, and fewer have a reading comprehension that stacks up above the scribblings of graffiti they call ‘news’ in this day and age. The spoken word is confused, the written word a vernacular of acronyms that cascades down the chasm of context known only to the author.

If even the author knows.

And then when they don’t understand the motives, the reason, the driving force…

Suddenly, the fool and the wise share the same fate as the intelligent and those less so: Babel, even in the same language.

That realization of the fool’s errand, that Scylla to the Charybdis, can either break or build. It’s so very hard to tell the difference.