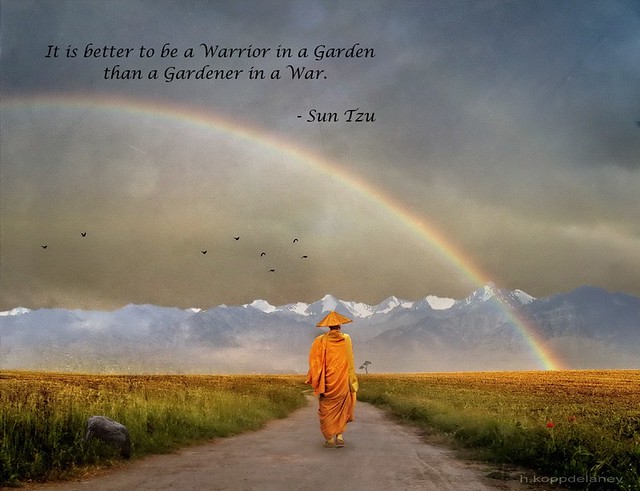 It is silent in the morning, aside from the gossip of the birds and the rustle of the wind through the trees and brush uncleared. The odd passing vehicle on the highway alternates between a diesel and a small gas powered vehicle.

Light peers over the horizon in the early morning, revealing the detritus people left at the boundaries – the two legged pests that generate rubbish faster than they can get it taken away – a constant battle on the perimeter not to be won in the near future, only to be dealt with. In the distance, the nearby houses and gardens, nearer, the vultures that roost in trees nearby whose roosts must be continuously disturbed so that they move elsewhere.

Constant watchfulness, passively interrogating the wildlife nearby, always knowing where everything is, where it should be, recognizing things out of place – a stray footprint, tire mark, grass pushed the wrong way, clearings within spaces otherwise overgrown. Flycatchers pick out the insects left from the wrath of the spinning blade.

And it all falls behind – all becomes a part of the greater whole, and the mind is free to wander as all of this is watched. The matters of the day, the larger strategies, the small minds and the large problems pour out like the sweat of hard work. It is dangerous in this; it can be too attractive and draw from the present, so another part of the mind has to now keep an eye on the wandering mind so that while free it is safe and can be snatched to the present quickly. It watches the shadows, listens to the sounds, keeps track of tools… A passing driver waves, a wave back, a rustle in the trees or a snap, check 6.

Time passes, work is done, a break. The machine cools, and the morning returns to the natural sounds – more vehicles now. Maybe some bananas, definitely some water, and with better light a survey of what was done and what needs to be done.

And that is coming.