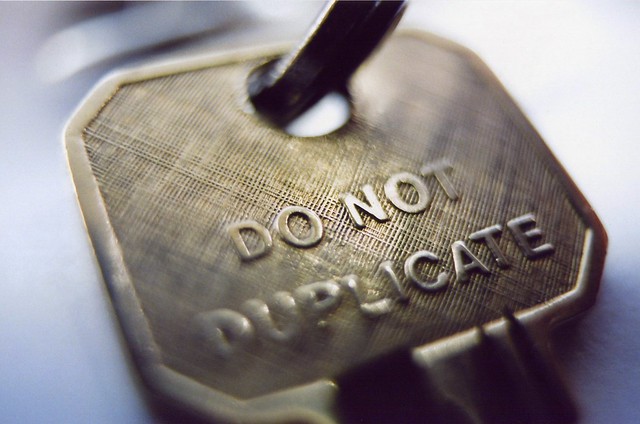 A morning of cutting brush out on the land, and a voice from a pickup on the road nearby shouts my name. I invite them up the hill; they had planted cassava when I had and had just gone to try to dig some up. They told me it was no good.

“It’s all in bush”, I said, looking over my cassava proud and tall in the beds, having just gone through by hand – pulling vines, hacking or pulling weeds. They admit to not keeping it clear… and yet, they thought by simply sticking it in the ground they would be able to reap something.

It doesn’t work that way. It never works that way. The expectation that it would work another way boggles me, a reality as clear as a sunrise, a truth as hot or cold as one makes it.  And of course, once there is bush, people start doing things – like letting their cows graze.

The young man upstairs – about 6 – is doing handstands in front of my apartment. He’s getting better at them; I say so – it may be that he has the girl as an audience that inspires extra effort, but he has gotten better and I say so. I ask them if they’re ready for Christmas – people celebrate this thing, slaving for money to slave to purchase to give to other people – fellow slaves, typically – but it’s a popular thing, probably the most popular thing on the planet, and who am I to rob children of the dreams of their parents?

I expected a few remarks about Santa Claus, what they had asked for, etc. Instead, I was told that Santa Claus didn’t exist, that it was their parents. So I told them the truth.

“I am not a Santa Claus expert. I don’t know whether he exists or not.”

“But, T?”, they call me that, “But haven’t you gotten gifts for Christmas?”

Now, I may have at some point gotten things for Christmas, but I wasn’t about to get into detail with inquisitive minds. I’ve never been much for all of that; when I wanted things I tend to get them – and as the years have come and gone, I have wanted less and less.

I work for what I need, and what I want has become much more inline with what I need. I only bought a gift for one nephew that I have yet to drop off; I rarely buy things for people on agreed upon shopping periods… I do it randomly.

The point, I suppose, is that we have these myths that have become mandatory for society that make no sense to me. OK, let’s say that Jesus was born on this day – the reality being largely disproven – and even for an atheist, he was a nice guy who, after being born, disappeared until he was much older and was doing nice things (I’m waiting for someone to write “Jesus: The Missing Years”). But what are people actually buying each other other than shiny trinkets, metaphorical and otherwise? It keeps them happy, and that’s good.

We are all keys in our own ways, only – at least some of us – are sentient and can decide what locks we unlock. We choose our paths, we decide our futures with simple acts and simple habits. This, I suppose, was my gift from my abruptly ended childhood.