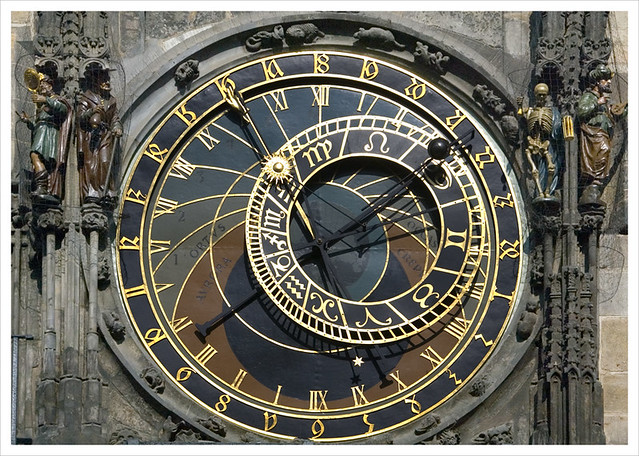 He sat in the gallery of the house, about 15 years ago – tired, beaten, only one boot off, his head bowed. He looked up at me, an odd openness leaking through his eyes as he shook his head, eyes unwavering.

This put me immediately on the defensive; I had never been able to please my father with what I did or how fast I did it – but he never complained of my results and rarely even acknowledged them.

Seeing this, I think, he clarified, “Doing small things over time to get results.”

I was boggled. I’d been doing that as far back as I could remember. A long silence hung in that gallery, me pulling his other boot off. I left him sitting there as I went about my own work.

He did manage to plod himself to death, as at least some of us do – nothing dramatic about his death, not an accident, not a crime – he’d just died. In bed.

There was a time when the thought of instant success was as seductive as a woman who knows what she wants and how to get it. Advertising in the back of Popular Science and Popular Mechanics magazines were rife with it, back in the days when these magazine missives were something I eagerly awaited here in Trinidad, an island even when it came to magazine subscriptions and bookstores.

Instant wealth, seductive to a young man who had only seen strife – but to even get the money that they asked for to get their ‘secrets’ was problematic. I watched my father follow that path more than once, little by little learning by watching what came; reading the instructions and shaking my own head quietly. Was I cynical? Yes. But I saw what these were, and to get my point across I told my father that maybe we should take an ad out to sell our secrets – which would be an ad in the back of a magazine to sell secrets.

So I chose to do what I could with what I had. If it meant moving a stone a day, brushcutting a piece of land a day, reading a book, learning to use a computer (look how well that worked out after 2+ decades of software engineering) – it’s about using what you have as best you can to achieve a result. Sometimes – most of the time – it’s about small moves. It’s about not wasting your time and resources. Being busy doesn’t mean being productive.

And to the casual observer, it looks like plodding – they run about, busy, driving themselves into the ground because time or worse, other things, are their masters.

Plod toward your destinations. It’s not a sprint, it’s a marathon.  In time, you may plod faster than others sprint, but what others do is of little matter if your success isn’t going to be determined by what others achieve.