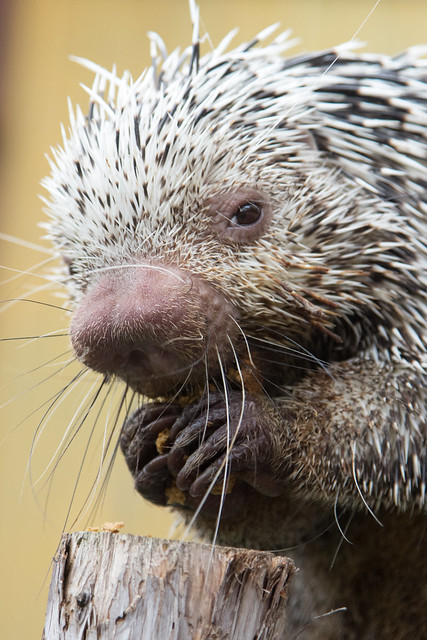 Schopenhauer wrote about the Hedgehog’s Dilemma:

One cold winter’s day, a group of hedgehogs crowded together for warmth so as not to freeze to death. However, the pain from the mass of spines soon caused them to separate again, until the cold forced them back together, and thus they continued, moving from one source of discomfort to another, until they found a distance that allowed them to live but without the benefits of the full warmth of community.

To build on this, the longer a hedgehog stays out of the community, the longer the quills. It may not have started as a misanthrope but rather an explorer, maybe it was shunned because it was different, but over time without the issue of intimacy to contend with, it grows longer quills which makes it a misanthrope even when it tries not to be.

There are entire generations growing up more comfortable with a cold flat screen than other humans at this point.

Let that sink in.