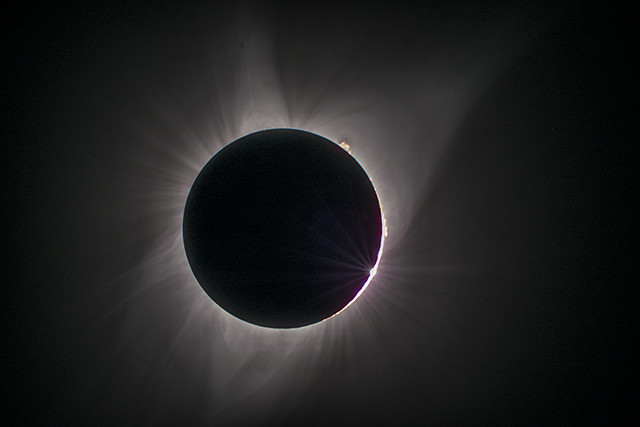 They paint their world full of shadows and then they tell their children to stay close to the light.

Their Light. Their reasons, Their judgments.

In the ‘dark’, there is discovery, there is possibility, there is freedom in the dark once someone has illuminated it.’
– Flint, “Black Sails”, Season 4, Episode XXXVIII

But no one has been to the dark places, or those that have are victims of popular thought – the outliers, those that don’t play by the rules of their Light, their Reasons, their Judgement. And yet to push back that darkness takes people who are willing to go to the dark places and make light of them – to walk through the brush and feel the land under their feet, creating an echo of it in their minds. The explorers. The discoverers. Those unfettered from the popular Lights, the popular Reasons, the popular Judgements.

And people who grew up in the dark learned not to fear it but to embrace it, to taste of the dark brownian motion of the soul and master the unknown, to make sense out of nonsense, to find the order in what others see as chaos or be doomed to the chaos.

There’s a branch of people growing up in the dark who never find the illuminations, for whatever reasons. Then there’s the branch you can drop some others off with no more than a knife and some rope to find a civilization in a few decades.

Fear is the master of all of this – and mastering fear determines how people deal with the world. If they only know the black and white, they do not truly appreciate the dusk of sunset and the colors of the pre-dawn, where the light bounces through the atmosphere and it’s contents to give the brightest of colors that those waiting for the light will never see.

In 2018, we see the world changing. Storms in Europe, temperatures in Canada that make Antarctica a tropical paradise, flooding, earthquakes – some Lights call these acts of God, other Lights self-flagellate for all of humanity calling it climate change. We see things faster with technology and watch how weak our civilizations have always been, only now able to see how slow and cumbersome they have become as our ability to see it has improved. Resources once plentiful are now more scarce, geopolitical lines that were greying become more black and white. Statesmanship morphs into a reflection of our systems – those that rise to power know how to game the systems, they have become parts of the systems. People are blamed because, implicitly, ‘it couldn’t possibly be the systems‘. Of course it’s the systems. People are inherently flawed, every one of us, and systems are simply agreed upon designs of flawed humans.

People live in fear of crimes the systems allow for, people have shifted their ethics to what they can get away with by Law and Law abandons Ethics.

Meanwhile, we have more humans arriving like Earth’s sexually transmitted diseases, with no natural predators other than ourselves.

The world is darker as the false lights fail one by one, under their own weight. This scares people tied to how it is, how it was, how they think it has always been.

To those used to the dark, there’s a freedom there – a cascade of colors of a pre-dawn sunset to come, an opportunity to look at things anew and do better.

The world is changing and it scares people, often for the wrong reasons.