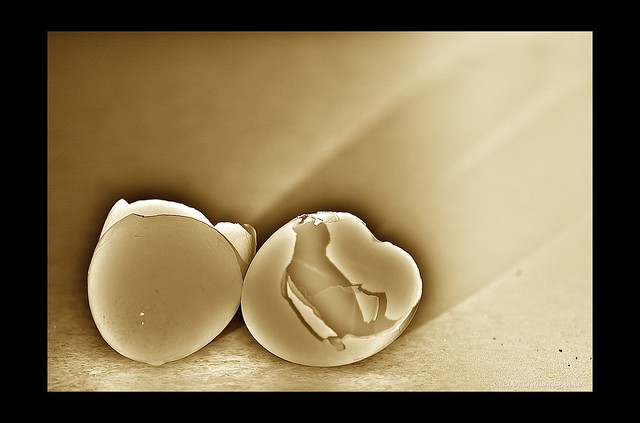 One of the reasons  I haven’t been writing was because I was negotiating a contract – a business deal. It started with a handshake, as so many business deals do. This was a contract between people, between men – me having something someone else wanted, he wanting something I have. The deal was for a certain amount, the deal to be completed by lawyers the next day.

The next day never arrived – instead, I got another representative of the company and family. And, right before Carnival here in Trinidad and Tobago, I was given a downpayment for a price for roughly 70% of the original handshake. I smiled and laughed, knowing I wouldn’t accept that offer, and returned their downpayment after Carnival. I simply showed that I understand the value they placed in shaking hands by returning the favor. I think they got the point.

Now I know how they do business and I can say that they don’t really respect contracts between people – I won’t name them, there’s really no need to. It’s no more than an attempt at a reverse bait and switch maneuver, as basic as that – and what I found was that once I got past that, they had nothing. So I raised my price, and they said they wouldn’t buy – and called me the next day, still trying to get me below the price of our original handshake.

“Do you think you can get that price from anyone in Trinidad and Tobago right now?”, I was asked churlishly. I responded in a firm tone, “Do you think I care?”

And I laughed, putting it in the hands of someone the next day to deal with. I’ve seen too many contracts broken over the years – more than most, less than a few – to really care that much about a broken contract. I put it in the hands of someone else; I have no patience for people with money saying that the price is too high. Clearly, the value is not – pay the price or move on.

It’s as if they do not matter to others, as if one’s word doesn’t matter, as if a promise is so easily broken. Trust is not something understood – Honor and Commitment are Gordian knots to be sliced.

And it’s not just business.

There was a time when social contracts were more valued – we find pockets here and there among the rubble of civilization where they are still valued, where a promise or a handshake means something. When someone’s word meant something, when they were careful what they promised.

Now, we gamble on people’s greed in things more and more – not just financially but otherwise, be it emotional or otherwise.

And one thing I have learned over the years is that a world where one’s word is worth something is becoming smaller every year. Marriages, divorces, political promises, government reality, and so on. And because of that we do not trust.

A person’s word should mean something. Should. But now, unless you get a witness and everyone signs, it’s empty – expended air lost to the atmosphere, needless noise. And even with lawyers…

We are surrounded by broken contracts.