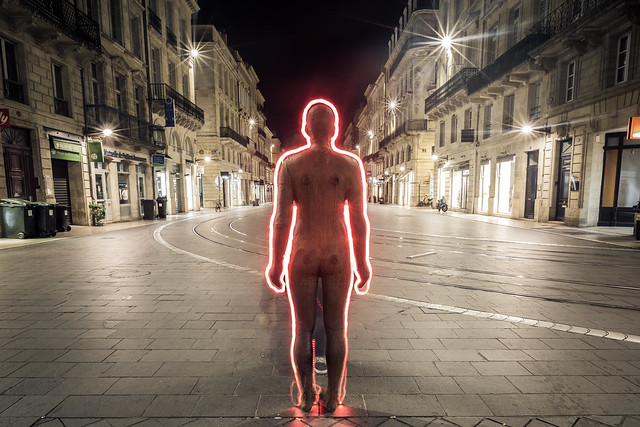 The light flickers and shifts around me as I change again, as things around me change, and the world is re-evaluated. It is why I haven’t written in so long; I was not ready. And so, snippets.

I lay in bed, shivering with fever, unable to sleep and unable to get up. My mother died recently of the flu, her body found only through her having left hot water running and leaking from her apartment – I imagine under the door into the hallway. Mortality. I think about that too much perhaps because I thought of it too little, but I do not obsess. It’s just a snippet, a landmark with new meaning.

It’s hard to say when people stopped using my first name and started referring to me as ‘Mr.’. It bothered me. It stopped bothering me recently, I’ve fallen into an unfamiliar role as people pay me respect I am uncertain how I have earned from them in a world where the default setting has always seemed otherwise. What has changed?

I suppose I have decided, finally, that I am worthy of that respect. And that leads me to wonder why I didn’t think I was before, why it made me uncomfortable enough to crawl out of my own skin.

It doesn’t matter, but that it did does. It speaks of things I do not speak of, wounds never tended, fractures never set. They call the resulting sculpture, “Mr.”

A culture of one, a culture of many. I watch as people who identify with cultures war with each other by simply not communicating, shouting at each other. Once I would try to get them to understand each other. No longer; they are happy at war. Everyone who disagrees is a barbarian. As a person grounded in technology before and after the Internet, the thought that this was not the future we wanted to build sticks in my mind. We carefully moved Humpty Dumpty up one level of bricks every evolution of Moore’s Law, hoping he wouldn’t fall simply because he had not fallen yet.

The omelettes have begun.

Life washes over me differently now. Less of what used to matter seems to matter. I watch children fighting over their toys and no longer step in. They have to figure it out. If they don’t, it won’t matter. If they do, it will.