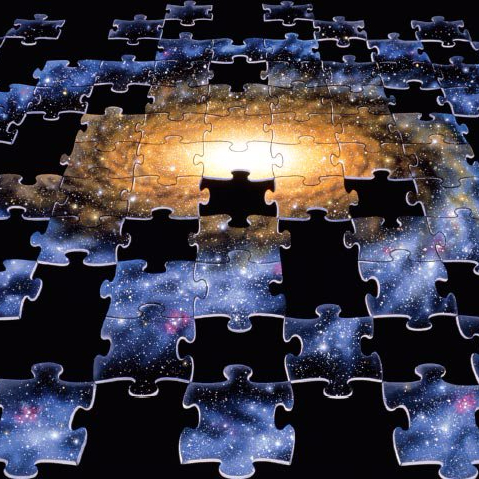 Once upon a time not so long ago I began RealityFragments.com – an answer to my more personal writing in a time when I was chained to technology on KnowProSE.com, when I wanted a clear space to publish my less technical side and explore it. And allow others to, to allow myself to see who was interested in what I had to write otherwise.

It’s a bit over a year now. And out of the blue last week, Facebook asked me if I was the ‘owner’ of RealityFragments.com and allowed me to be in charge of the RealityFragments Facebook page.

I paused. It had happened because my profile mentions the site – it is, after all, something I do – but this isn’t a business. It’s not a news source in any true sense of the word. I’m not looking for writing gigs. Truth be told, I’ve been procrastinating successfully with regard to writing a book by kicking around book ideas for the last 3 weeks. So. Why do I need a Facebook page for it?

I don’t. But I took it because of the key issue on the Internet, on social media: Someone else might. And it has become part of a brand. Maybe even marketing of my brand for whatever purpose that has yet to be decided. So it sits there, this page, and I have no idea what to really do with it.

Facebook seems intent on me adding a button to it. I found it enough to simply upload some images for the page after I claimed it. And then a few people liked it.

So. A Facebook page for the site – something that maybe a decade ago would have been something people immediately did so that they could somehow do something that other people thought was cool. Now, it seems so pedestrian.

This is the first blog entry I’ll share there. And it’s not designed to do anything cool, but instead explain why it exists, and why I’m not too impressed… and why I don’t think others should be. Yet it has potential for non-Wordpress.com users to discuss and comment on things if they choose to. Invariably, someone will call me a liberal or conservative, someone will use Hitler in a conversation, and people will either disagree or agree with what I have written.

I suppose they can start here.