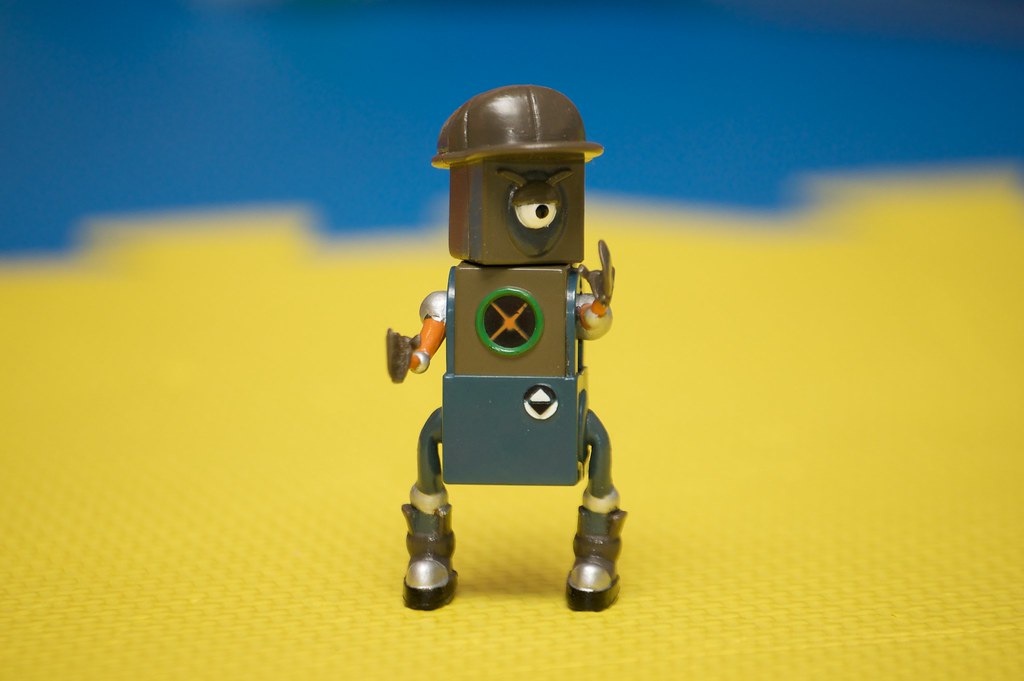 At times in life, things change so much that a re-evaluation happens – or should. I suppose for people considered normal in society, such times might be when they are getting married, or when they’re having a child. For me, it almost always  seems to have to do with supporting myself or some new knowledge that requires a re-evaluation of everything that has happened since.

It’s a minefield. We remember things sometimes not as they happened but as we want to remember how they happened – a fact that keeps lawyers and psychologists gainfully employed, where objectivity is as subjective as our memory. This is where objective notes can be of worth, disciplined writing that requires one to report to a piece of paper or other medium what happened in sometimes annoying detail. Writing logs in the Navy and with the Marine Corps prepared me for that, from security logs to SOAP notes in medical records.

Writing notes is important. Recently, someone griped to me about how their manager required full reports from them and, 2 days later, would ask them again. This has been happening for years, and he reported to me a conversation where the manager said, “I don’t remember 90% of what you tell me.” My thought was – think it with me, don’t say it out loud – “Write that shit down!“.

I have found in writing things down I do remember things in detail without referring to my notes; though admittedly if I write things for other people they read through a filter of their own reading comprehension if they cross the threshold of their willingness to read. You can’t document for people who don’t RTFM. Or, on the internet, follow hyperlinks or actually read the posts you share. Fair notice: I mock people who don’t do the latter 2 things openly, viciously, and with a great deal of annoyance.

So I have notes, scribbled into Moleskine notebooks, documents in manila folders, documents on computer systems (no cloud; it’s insecure, silly)… and I find myself perusing  these things and looking not at the way I wanted my life to go but how it actually went, from the sources of meals to friendships that lasted to those that did not, from ideas that are now rejected to ideas that have survived decades. I’ll gratuitously link Moleskine notebooks I use on Amazon.com because they have survived decades. 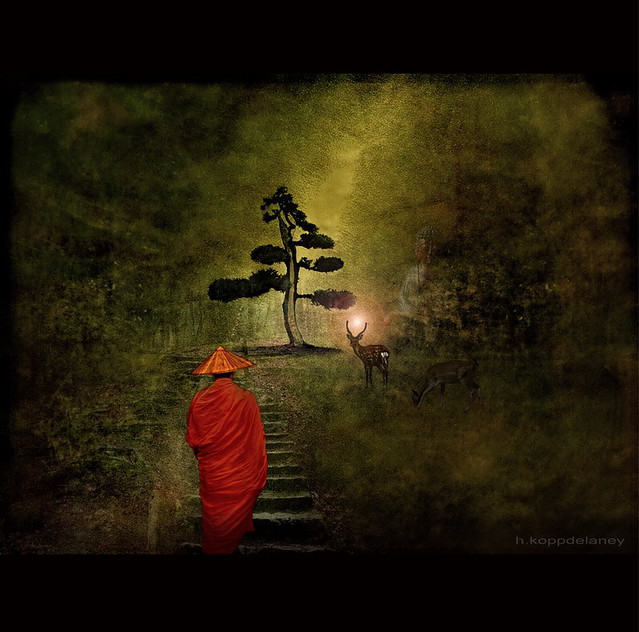 If you have good notes, the hardest part is re-evaluating… everything,

This requires the hardest thing of all: Honest reflection. Being hard on one’s self, being realistic about results, and being able top hold multiple conflicting ideas in one’s head at the same time. It is, by no stretch, easy. It takes time, energy, time, introspection, time, questioning the introspection, time and… did I mention time?

Growing is hard, painful and has no patience for ego or dishonesty to one’s self. Being dishonest means atrophy or stasis – really one and the same – and dooming one’s self to the failures of one’s own history. Doors will remain disguised as walls, walls may be disguised as doors like a cartoon.

This part gets harder every time, I’ve found. The volume of what you have to process increases with time, and, if you have learned anything from previous re-evaluations, means a more assiduous process every time. Worse, as we get older our opinions can become more hardened and more difficult to change, making the introspection more difficult. Sure, someone out there might write a book about how it gets easier – maybe they know something I don’t – but it’s harder and harder every time for me, but more and more necessary as I grow.

Paths open, paths close, plans are experimented with… some make it through this process, some don’t. Which leads us to…

Some problems are so complex that you have to be highly intelligent and well informed just to be undecided about them.

Such questions were easier when I was a child, even as a teenager when I knew everything and felt the confidence people seek in politicians. More experienced, having put my hands on the stove burners of life a few times, it’s harder every time – and easier at the same time. As we grow older, we’re supposed to have more questions than answers but we’re supposed to be better at asking the right questions.

Or, at the least, we think so. In talking with people who seem to have their lives together, I’ve found that when they are honest they don’t feel that way. Life is a floor of banana peels, plans are order we try to push onto a canvas of uncertainty – misunderstood order we learn about as we grow, or we break. There are skeletons against the walls of Life, broken bones apparent – we see them in life as those that we somehow outgrew.

The rare ones we know are like us, figuring stuff out, maybe even leaning on each other. Statistically, I think that it’s fair to say that as we progress there are fewer and fewer people in these Halls of Life still navigating their way – some ahead, some off to the side.

We don’t really know what we’re doing. We just know what we’ve done and tried to learn from it – some better than others. Some have been afraid to get bruised and fall, they stand in place or even dare sit down in life as we trundle by. Some even grab our feet, drowning in their stagnation they try to hold us. The angry kick them, the strong pull away easily, the fearful slap at them and attempt to run away. Some might spend the time to convince them to get back up and face life.

Yet we must move on, and even undecided, we make our decisions with the best of intentions and hopefully with the best information and sincere re-evaluation, or as close to them as possible.

In time, you will realized that’s all anyone is doing, no matter how far ahead or behind you think they are.