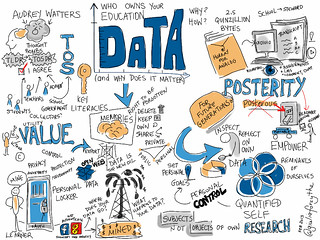 Have you found yourself the person who actually reads beyond the links being passed around on social networks and finding the headline misleading?

Have you found yourself the person who notices posted content, by reading it, is actually questionable?

Are you the person who checks the sources and, if interested, does some research on the topic independently in an age where it’s one search engine away?

You are not alone. When the people using their freedom of speech don’t meet the criteria of basic literacy and critical thought, it will seem that you are, but you are not alone. 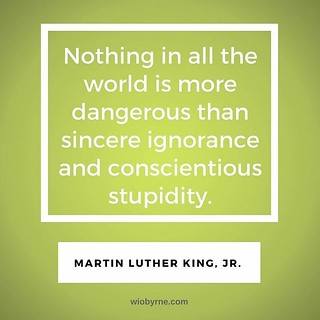 Of course, it doesn’t mean you’re right – just as people who talk about the Dunning-Kruger effect often ignore the fact that they themselves are as much of an issue for some as they think others are to them. Basically, stupid people don’t know that they’re stupid because they’re too stupid to know… and that holds true for all of us.

You. Me. That smart person you know who you ask advice from. All of us are not as intelligent as we think. That thing you taste in your mouth when you realize that is humility.

Yet all of us know people who find reading troublesome, who, when you post a link, ask you questions about the information in the link that is contained in the link itself, or worse, express an opinion based only on the headline and accompanying image. They haven’t even put forth the effort to find out.

In my mind, they are troglodytes, too afraid to come out of their metaphorical caves and see what is being spoken of. They shout from the safety of their caves because life for them, outside these caves, is a thing to fear. This isn’t always the case, sometimes the effort doesn’t seem worth the reward, sometimes they’re busy – but if they’re busy, why are they commenting on something that they know nothing about? Great question. When you find the answer, get back to us.

In a world where information is algorithmically spoon-fed to us, where our opinions are easily shifted one way or the other using coded psychology thoughts on distant web servers, we should be more collectively literate. It doesn’t seem to be that way. It seems to be that the more information mankind has at it’s disposal, the less mankind collectively wants to read – but maybe it’s the same percentage of the population. I don’t know. 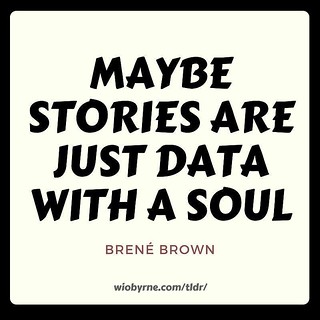 So the question is, how do we change that? We can’t go off explaining everything to other people all the time – we have other things to do and, sometimes, we’re not that good at it. We can’t bang their head against their monitors, either – and if we could, I’m certain that there would be a Law to protect them soon enough, complete with pitchforks and torches.

What’s the call to action? There really is none except this, if you got to this last paragraph: Stay the course while retaining your sanity. Avoid conversations that are likely to go nowhere. Keep reading, keep thinking. It’s apparent that someone has to.