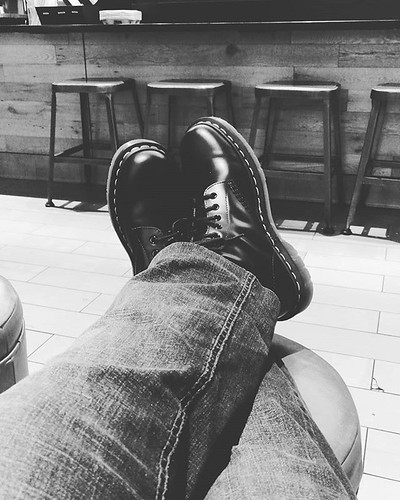 I’ve learned a bit about life over the short time I’ve had one. And in learning this bit, I accumulated a lot of other little bits here and there. I could tell you of the good things that happen because we all want to be that person, even in our own lives – especially in our own lives.

Sometimes we share the sad stories – something that rends the soul, a tragedy made more concrete for our telling because maybe the scars just aren’t enough, maybe the scars need explaining to those we care about, or for some more expressive, a boil pricked for the purulent discharge of our minds and souls to come out of.

Increasingly, people write these things to manipulate the audience – but I say increasingly because we attempt to communicate more, even sharing good and bad stories that have nothing to do with us to fulfill someone else’s agenda.

Few dare to be original enough to write things themselves, to express themselves through a medium. These are the people to cherish. I have the privilege of knowing some and having known more, and for those still around, I have the privilege of seeing them grow and continue to grow in new and sometimes mesmerizing ways. I’ll let you in on a secret. You’ve probably not heard of them. They haven’t tried to break the Internet with their asses or opinions or thoughts.

And in the end, all of our lives are untitled. 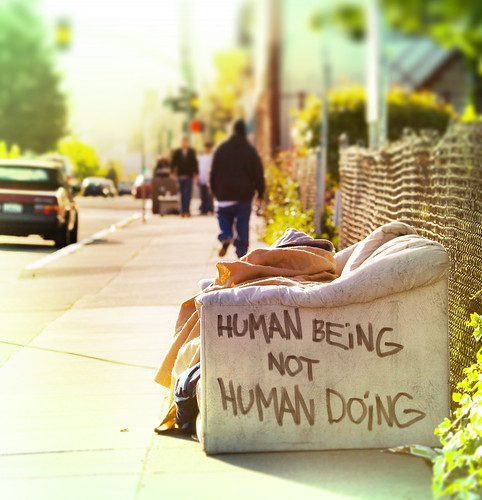 I found myself thinking over the last few days about how I’ve grown in different ways and what I need to continue growing. And, as luck would happen, a few people brought to my attention something I had written about how people categorize.

If you were to ask my friends, you’d probably hear about my irreverent humor, my above average cooking (I’m no chef), or the parallels between myself and a certain Lannister of short stature.

Ask some people I deal with, and you’ll likely hear that I’m honest, straightforward and authentic. Ask others, and I have no idea what they’ll say. I have a close circle, I try to treat everyone as well as I would like to be treated and while I am critical I tend to be critical of actions instead of people. Just because someone does something dumb doesn’t mean that they are dumb.

Of course, after you tell them it’s dumb and they keep doing it…

So all of this made me think of how we classify people, how we classify ourselves, and how it may hold us back from being who we are. When I was growing up – some say I haven’t yet – the recipe was to do well in school in subjects (split up between arts, science and business), do things outside of school, and to not get caught doing things that are wrong and to be seen doing things that are right.

But isn’t it all simply about being human? Don’t we forget that somehow in all these different goals we set out? For a while, all I did was technology because it was my way out of a bad place and bad time – but then, I grew beyond that and despite the world’s culture of specialization. Why must I devote all my time and energy to one facet of my life?

So I’ve come to a new conclusion over the last few days; being human is about the discovery of what it takes to be whole, and being whole is a dynamic thing.

That’s my rationalization until I come up with a better one. 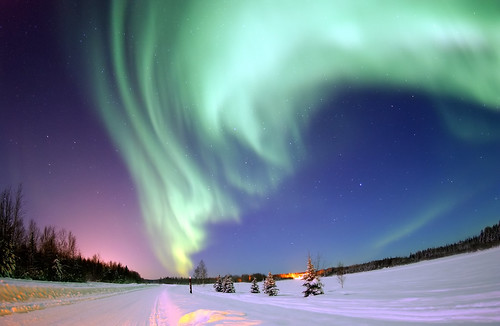 How we see it, too, is a larger issue. We have two systems of thinking (see Thinking Fast And Slow by Daniel Kahneman for a more in depth look into this) that we know of so far. The first system gives us our feelings and inclinations – our ‘gut’, as it were – and the second system is how we decide whether they become our attitudes and intentions.

This simplification certainly doesn’t represent these systems and how they interact, but the example provides a firm enough basis to realize that our prejudices, which are not limited to those we consider bad (sexism, racism, et al), are decided at some point by system 2, our rational and conscious mind, and left untouched unless we decide to revisit these prejudices.

What we see is all there is, even when we know what we see is not all there is. We can only act on what we know, and as disturbing as that should be, it isn’t. And this is where mistakes come in to being valuable.

Mistakes, when recognized, teach us to look for more beyond what we knew. In the graveyard of these mistakes we find progress.

And every day, we should strive for beyond, if only to make more mistakes to bury. 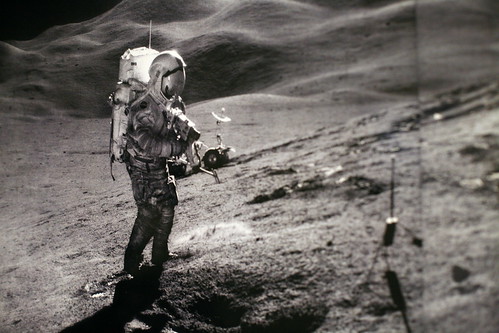 I haven’t been writing as much as I would have liked. After completing one major project that took almost 2 decades, I’m decompressing even as I try to find the next thing to do.

It’s akin to spending all that training, time and money to get to the moon. When you get back, what do you do? And that’s sort of where I am now; deciding what to do after going to the moon.

It’s an odd feeling – being able to have the time and energy to truly look around with eyes opened over the decades in ways that I have not used outside of that project.

I’ll figure it out. I always do.