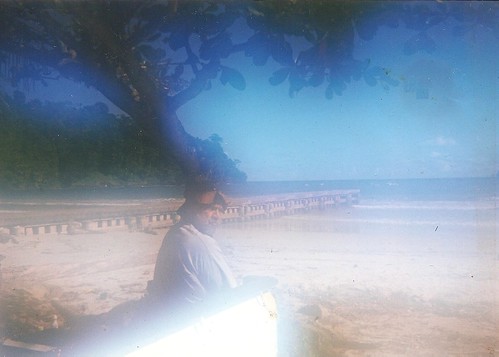 This is not a sad article. This is about connections and weights, about people as we see them and people as they were.

It’s been almost 13 years since my father passed away. It’s been about 5 months since my mother passed away. There are many others that are significant – the number never goes down. Every time, every single person is significant to us for reasons that are sometimes easily explained despite how complicated the relationship is. To say that I have ever had a simple relationship is an understatement. Everything is complex, nuanced, and open for discussion.

Yet when a person hits that full stop of life, some things simplify as we get to know them beyond the frames we put them in. Other perspectives weigh in. The people typically grow in death as we learn more about them from other people, good and bad, right and wrong. An example: My father, who was proud of me joining the Navy, was once forbidden to join the Navy by his father. My mother left a trail of artists who were affected by her passing, and that was truly her audience for her writings – complex, passionate, and a trail of breadcrumbs through a life of difficult exploration in being human.

But we only know people in certain ways, as we know them and are allowed to know them – as they permit us, as we permit ourselves. Framing them, judging only by what is available, we form sometimes strong opinions about things much more nuanced, only shadows of who they were.

And the ghosts, in the end, tell us more.

This extends into our digital worlds as well.

2 thoughts on “Of Shadows And Ghosts”