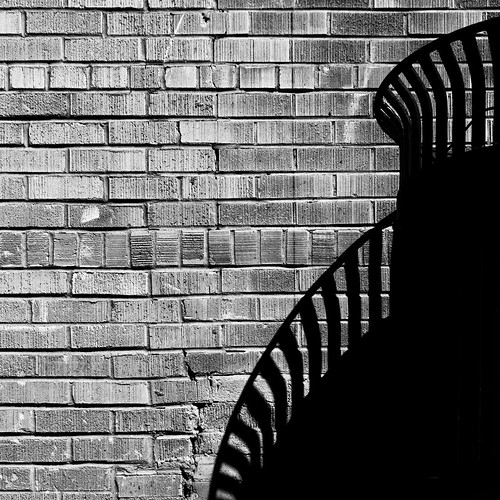 And, unless people change things, there will be a repeat. That I felt the need to write this seems to be the result of wandering through life and watching people beating their heads against their own walls, blood trickling down their faces. They’ve grown used to it, I think, and they might miss that wet and sticky feeling on their faces should they stop – that metal taste in their mouths feeds them to continue doing what they’re doing, and yet… every now and then, they might pause and wonder why they’re doing it.

As a society, we’re pretty good at this as well – and in an age where we can communicate so quickly around the world, social media seems to move to a rhythm of people beating their heads in time against walls. And they chatter about it.

You’ve been stirring this crap so long that the scent is in your clothing, in your hair… but you’re used to it, so maybe you don’t notice it – but everyone else does, other than the ones who are doing the same thing. 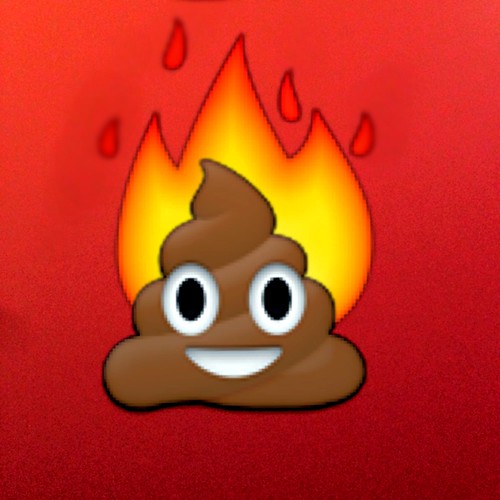 And you – your brand – gets associated with that smell. That look. That very thing you hate so much, yet you are drawn to share. Meanwhile, people who really don’t like that scent or look…. well, they’re going to avoid you.

I just described a person at least everyone knows one of through their social media accounts. That one thing.

Want to learn how to deal with issues and affect change? Well, we can start by not smelling like the problem you’re trying to fix. People typically avoid things that smell bad.

Or, by all means, continue beating your head against the wall.