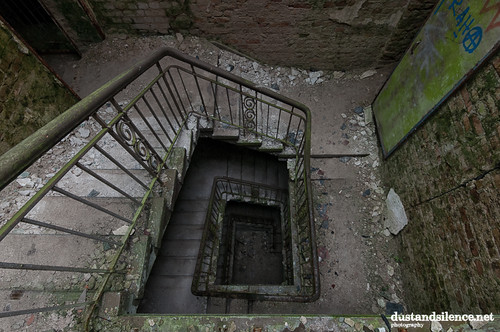 When we read, we enter a world that someone has created and make it our own. It’s not our world. No matter how hard people will themselves into these worlds, no matter how well they think they fit them like gloves, they are not their worlds – they are the worlds of the writer, the one who dared architect a framework of thought that can guide a willing mind into creating images of a world not their own… that may, sometimes, look almost like the world the writer envisioned.

Textbooks are much the same of course, and texts of a more spiritual nature… they are all frameworks. To create a new framework is a daunting task – to try to be original is almost impossible in a world that constantly regurgitates ideas that sell.

Writers, it is rumored, like to eat, and appreciate a roof over their head. Some even say that they appreciate wearing clothing, though no one can seem to agree on what writers should wear – particularly writers. All of these things cost in the framework we all live in, and so there are two main types of writers: Those who are read, and those who aren’t.

To highlight this, please name only one author you do not know.

I rest my case.

And so, to be popular, it’s not unexpected that a writer would copy a framework – and then, it’s not even their framework. In the mind of a software engineer, it’s object re-use – different attributes, but the same object. This is fair game.

Book stores are filled with unoriginal ideas; trust me: I have become more and more disappointed over the years in bookstores as I look for original minds expressing themselves. Of course, I have read tens of thousands of books by now – willingly! – and so it’s harder to read something ‘new’. Once you see that object with all the different attributes, you know underneath it’s the same object.

It gets harder to stretch the mind with new ideas when the same old ones simply change their clothing now and then. Some even change gender – and these days, without intending to offend anyone – there are so many genders. When I grew up there were only 3 around me (most people only recognized 2).

Technology, business… pretty much the same object re-use concept. It’s boring. Everyone is out there building better mousetraps, and yet no one seems to know what to do with all the mice.

In my lifetime, the global population has doubled. This means that the diversity of the planet as far as humans go has risen exponentially. And yet, everyone reads the same books (if they bother), watches the same movies and television shows, listens to the same music…

And in a world of such wealth in diversity, it’s so hard to find originality. It’s out there, of course, but it’s certainly hard to break out of the algorithmic frameworks social media has been building oh so quietly for such a short period of time.

3 thoughts on “The Framework Escape”