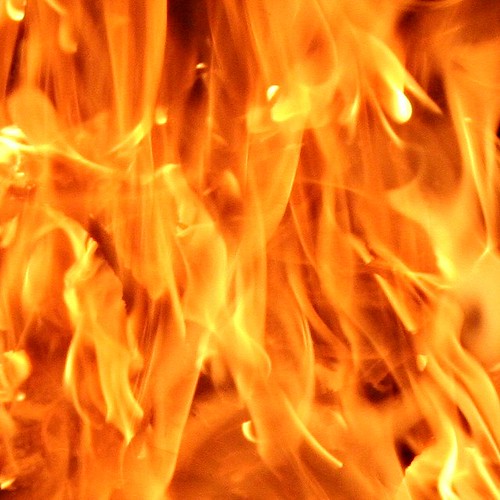 The world is easier to deal with if it’s not on fire.

Unless you’re used to dealing with fires. Then it becomes uncomfortable to deal with things not on fire.

My world has been on fire for a long time. I’ve gotten past feeling uncomfortable in the calms. It’s good.

And yet I find there are so many people running around with matches and kerosene, creating fires that could be so easily avoided if they simply thought rather than… didn’t.

Isn’t it enough that we’re already putting out the fires that our forebears started?