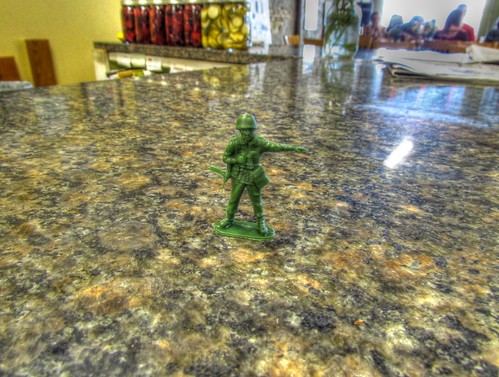 4 thoughts on “I Was Going Somewhere With That.”