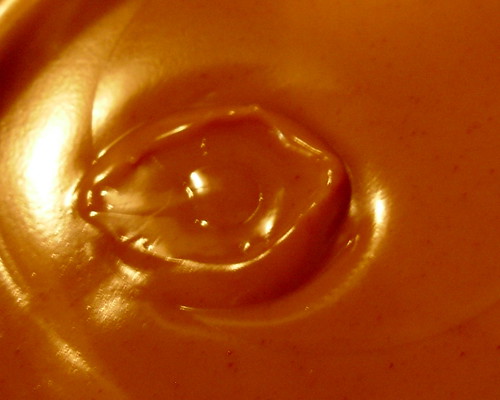 Decades ago, a 14 year old version of me was going to secondary school while working in my father’s print shop.

It certainly wasn’t glamorous, it wasn’t lucrative, and it wasn’t easy. The print shop was downstairs, and as soon as woke up in the morning, it was the walk to school. It was a hard walk through a hard neighborhood in a uniform, with the usual heckling of someone going to a prestige school got when walking through such a neighborhood. They didn’t really know me, they didn’t have to know me, they just saw what I represented and rolled with it.

In time, they would find a mistake there as surprising to myself as to them, but that’s another story.

At lunch, while everyone else hung out, I had to walk back home – allegedly for lunch, with a stepmother who couldn’t be bothered to have much there unless my father was going to be around – so I made do, often with peanut butter or cheese. I’d walk back to school, get to class, and the cycle continued until the final bell rang – and off to home and the printshop I went, with a few of the older kids riding around with their friends giving me a hard time for walking in that neighborhood that they could drive through, even slapping the back of my head as they drove by, protected only by a sedan moving faster than I could. Then I got to the rougher parts of the neighborhood, where I steadfastly pushed on through the other side of the heckling.

At home, I would change and get down into the printery. If receipt books had to be numbered, I numbered them; it was all very manual. If I was lucky, I could spend some time on the computer – I rarely was. And until dinner, whenever that might happen, I ate, fed the dogs and if there was an emergency job – I was back down in the printery.

The printery was a solace. A therapy. And it was, despite the economy and despite my father’s trusting and drinking nature at the time, the source of my clothing and my food.

But there was a 2 week period where it did not provide anything because my father took a big risk and lost. The shelves were empty, so I took some money – a few dollars – and went and bought a small jar of peanut butter.

That’s what I ate for 2 weeks. I rationed spoons of peanut butter. I don’t think anyone really realized what I was doing – everyone was so busy with their own self-interests. It was a hard 2 weeks, keeping up appearances as above.

Hungry all the time. Unable to concentrate in class. That jar of peanut butter lasted the first week, and there was no change, so I cut back my ration because I didn’t know how long it would last. As it happens, at the end of that week, I had 1/4 of a small jar of peanut butter left when the shelves got stocked by my father.

That hunger at that age is something that I held on to, and has driven me over the years. And I thought of it, strangely, as I was packing some things into the new place…

And saw the jar of peanut butter.

One thought on “Peanut Butter”