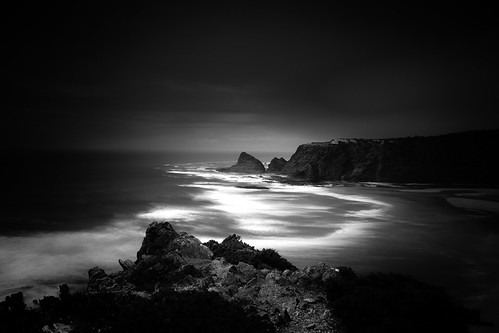 In youth, we try to take our measure of the world.

Every year, an ocean of youth is dashed upon a shore, trying to affect some change or the other, violent upheavals against hard rocks.

In time, that energy wanes, and maybe those rocks are changed a little – so little, in fact, that you can’t see the change. A crack here. A piece of stone there.

Sometimes, because of the work of generations before, a noticeable change happens and that generation thinks that they were responsible for it when, in fact, previous generations loosened that jar and made it possible. They don’t care. They’re young and will take the credit, just as a new politician will take the credit of previous administrations manifested during their new role.

The latter think that they are tough, standing on the shoulders of the scarred generations before, ignorant of how they got there and the sacrifices it took.

That is not tough. When you have the luxury of scarring yourself rather than having the world scar you, you are not tough – you are privileged, and how you use that privilege determines what future generations have to stand on.

When the world doesn’t scar us, the balance is broken, the third Law ignored, and the next generations will pay the piper because the third Law cannot be ignored.