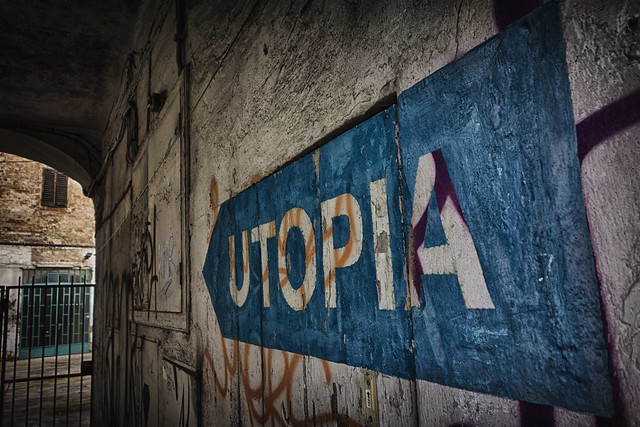 I stayed my first night in a place that I actually own and pondered what ‘home’ is. I’ve worked decades toward this end.

‘Home’ is an ethereal concept for me. In college, in the military, at work, people often ‘went home’ for holidays.  I was already, I thought, ‘home’, because where else would I be?

Sitting in the new place, I wondered why I did not yet feel comfortable. There was a feeling of incompleteness, a void yet not an emptiness.

It was quiet and still and new. ‘New’ has never been a problem for me, my life has been about ‘new’ – change has been a constant as I wandered from place to place, living out of bags,  adjusting here and there. I always knew where my towel was.

Yet in that first night I could not understand why it felt so different. I slept well, and when I awoke it still seemed un-home.

Weeks later, having almost completely settled in, I know what it is – because it is home now.

It isn’t the things I moved in, it isn’t the furniture. It isn’t the people who come over because no one has and very few will. It’s because I did not have a writing nook, a place where I could sit and feel right enough about the universe to write what was on my mind. It was also the quiet, and the lack of intrusion on my thoughts by some incessant noise, and more importantly, the worry of it happening.

It was an anxiety of sorts, a feeling that the other shoe had not yet dropped – and the last place I rented on the ground floor certainly had a lot of shoes dropping above. 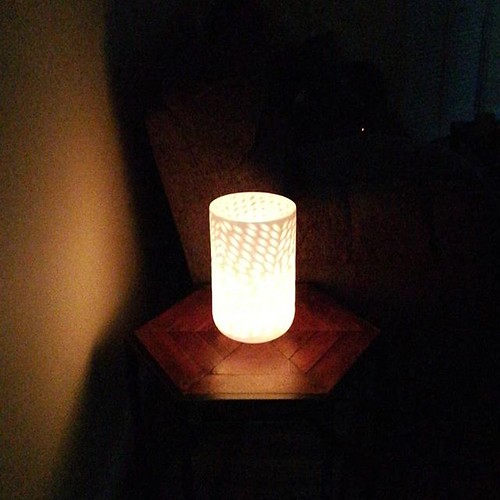 Home is where I can write, where I can read in peace, and where I am comfortable – and the latter has taken me time because there’s no disruption. There is privacy, an air of security that I’ve never had, and a feeling of standing on solid earth where before life required sea legs. I worry a bit of this last thing, but venturing out in the world allows my sea legs to maintain themselves.

Home is where I don’t need the metaphorical sea legs, where the noise created is my own…

And where I finally finished this post I had begun writing 2 weeks ago.

One thought on “Define #Home.”