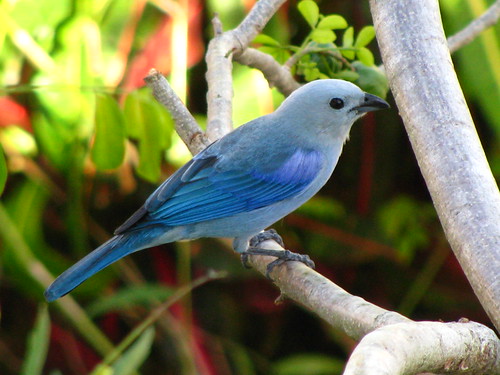 I’ve made the time to go through my Flickr collection of photos to pull out some of the better ones for my FineArtAmerica page and my Zazzle page – something I had planned to do once I crossed the threshold of 20,000 images.

I’m down to 13,000 after a few days, having culled those that no longer matter or simply didn’t make the grade. It gave me an opportunity for me to look at what I had done and where I’d been over the years, something that we sometimes take for granted, and also my own motivations for photography. I didn’t set out to become a photographer. 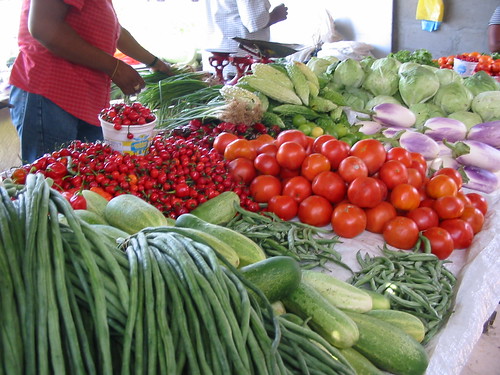 So why did I take all these pictures? There are different reasons. Writing on the web does better with pictures, and I couldn’t afford to buy the rights to the images I would have wanted to use – Creative Commons has helped me with that, thank you – but there were less images available online for free almost 20 years ago. To make matters worse, I’m probably one of a handful of people who managed to fail Art as a class (I failed Student Orientations for similar reasons).

So the early photos I posted online were guided by that – I’d take a lot of pictures and upload them because I thought I could use them for writing at some point. Some I did, most I didn’t – and image quality with the elder, lower class cameras I used just didn’t age as well as I hoped, with few exceptions (some are here in this entry). 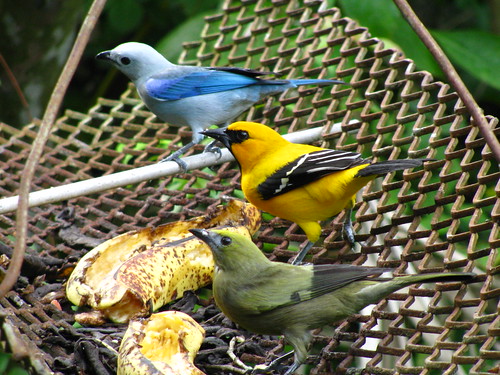 When my father died in 2005, I had a slightly better digital camera and had taken up my father’s habit of feeding the birds – and I studied them, their behaviors, and found some comfort in those  things as a distraction from the mess his Estate was, and the fact that the lawyer in charge of doing things was as efficient as stoned molasses moving uphill on a cold day. In a way, it kept me sane. And when I got the opportunity, I got a better camera and did better. 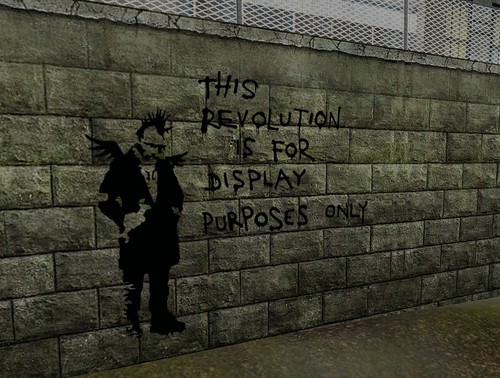 And all during this, I remained Nobody Fugazi in Second Life, wrote an eBook through O’Reilly that is now dated and useless, and was also looking at textures for prims in Second Life. Since I lacked graphic abilities beyond straight lines, a budget to afford software or copyrighted images, I pushed forward in that regard too. So, a lot of images of would be textures and a lot of images of my forays in Second Life that were no longer relevant were culled – Second Life is really a novelty now, where once it paid my bills. 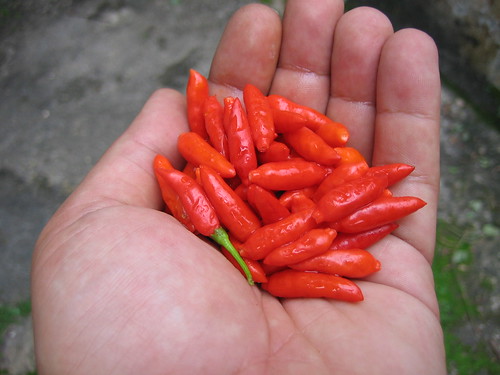 The world changes, we change… and through all of this I had accidentally become a passable photographer. I say that because I noted that there were less and less bad images I uploaded over the years between the good ones.

People were asking to use my photos through Flickr, even NASA at one point, and I was letting them use them. A lighthouse picture paid me for the rights to what I considered a really bad photograph of the lighthouse in Port of Spain. I came to realize that the good photographs weren’t always what made the money. Pictures I have taken of bush-fires appear in textbooks in the Caribbean and some other places. I was actually making money with some really bad photography. 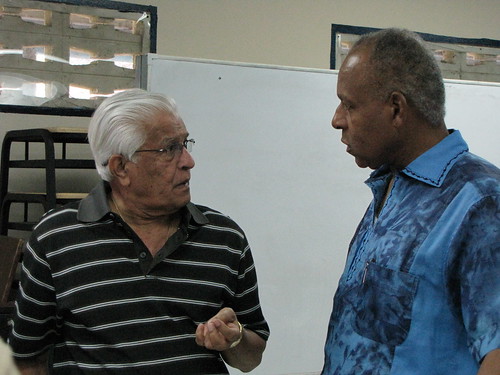 And people and companies were actually using my pictures without permission, in contexts I did not agree with – so I had to battle over that, and I never let them pay me after their abuse as a matter of principle. Anyone who takes something without permission and tries to pay for it when they get caught is someone I don’t want to be associated with. But now, I found myself a guardian of something that I never expected to have, and I began to understand better how it feels when things you are emotionally invested in are taken without permission. It made me look at artist’s rights differently. You’ll note that I don’t have cheesy copyright notices on my images – I have my own methods for finding things that work well enough without destroying images. 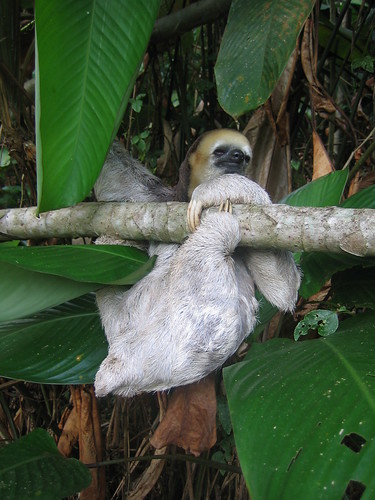 And during all of this, I traveled. I met other human beings in different places as I grew myself, and found humanity is generally mundane except for a choice few. But the creatures! The stories of the humans!

And so I stretched a little further even as the camera became less of a tool and more of an extension. Not a great extension, mind you, but I was learning through experience… and ultimately staring at some really bad photographs, most of which I have culled.

Other things became apparent. I have an aversion to photographing people – perhaps fodder for another post. 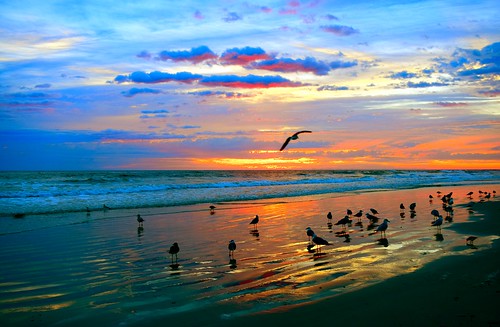 And once it became an extension, photos started getting better.

So much better, in fact, that I sold prints for a while in Florida, bought some more updated equipment based on what I needed of an extension, and my photography got significantly better.
But if you ask me what I do, I won’t say I’m a photographer.

Nope. I still say writer. Neither pays well, but when I look back over the years they have become constants in a life of change.

I’ll be taking a break for a while… but I will be back after a relatively short retreat.