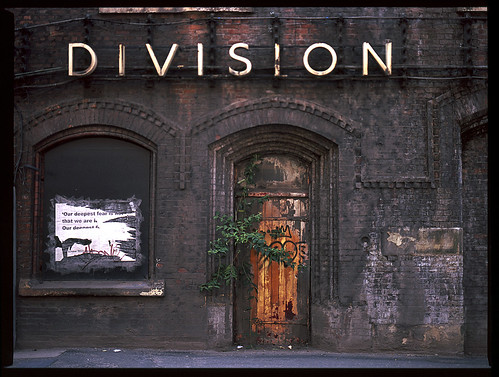 It was the first day of the flooding in parts of Trinidad and Tobago. I had been keeping up to date on things as best I could since I no longer have the 4×4 to roll in with. It was really bad in some areas, so I went out to handle some errands close to home and get back so I wouldn’t be unnecessarily on the road.

I stopped at the local Starbucks, walking in on a scene of some children at the register looking awkward.  Suddenly, a woman rushes in front of me, flustered, handing over some cash and complaining about her bank loudly. That her bank had sent out a notice earlier through social media that their network was out of service because of the flooding hadn’t made it into her busy life.

She was embarrassed and inconvenienced because her card didn’t work. She continued complaining about the bank to the point where it was interfering with me moving on with my life, so I gently made my presence known by waving my cash toward the register. She moved on with her children, awaiting their drinks.

A snap judgement would have defined her as someone divorced of the reality of the flooding, but that would have dismissed the children in uniforms. I could question why schoolchildren needed Starbucks coffee, but I would be creating a prejudice from one data point – which is wrong. Maybe the woman had a hard morning. Maybe things weren’t going well, maybe the kids didn’t get breakfast. Maybe she was worried about something.

To many people there, that snap judgement would stick, perhaps unfairly, creating a division where there might not be one. Or maybe there is.

The moment sticks. We need to remember the power of moments.