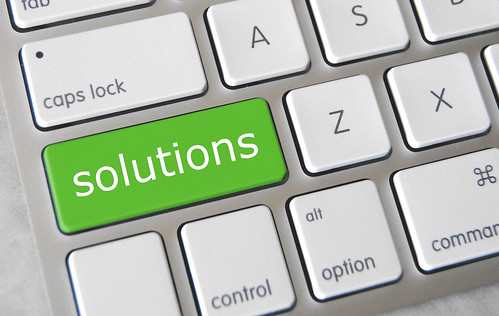 People look at things through their perception and what their experience have taught them.

We live in an era of specialization, where people are expected to continuously refine their skills in a smaller and smaller area of expertise. We sacrifice width for depth, thinking that more specialized knowledge will somehow allow us to innovate ourselves out of dilemmas.

Innovation typically doesn’t come from people who specialize in only one thing. For instance, the Theory of Evolution is known to have been introduced by Charles Darwin – but very few people know that without the help of James Gould, Darwin would not have found out the 13 species of bird obtained in the Galapagos Islands were related. Gould was an expert, Darwin not so much.

Albert Einstein’s Theory of Relativity upturned physics and the world not because he had studied Physics, but because he went beyond what was taught and came up with his own theory.

When you look at any true innovation, you’ll likely find that someone with enough knowledge of different fields came up with ideas that solved problems, be they world views in science to implementations of technology.

Unfortunately, there is no direct reward for that.