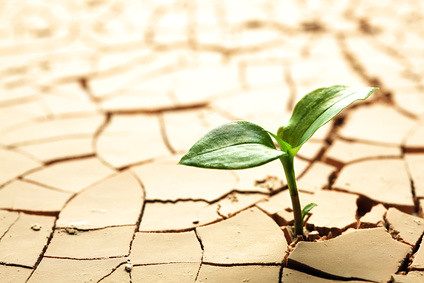 “…These fragments I have shored against my ruins…”
T.S. Eliot, “The Waste Land”

There are times in life when things shift from clarity to murk, where everything shifts based on new knowledge, new experiences, and value shifts.

Things considered losses in the past can easily become successes, and vice versa – assuming, of course, that the losses gave us new insight and knowledge, fragments of a reality that we all attempt to sew together in some semblance of a reality that we can be on terms with. The path seems never-ending.

As we grow older, it becomes more and more difficult to re-evaluate our body of Life as we move forward. Some harden themselves against change, like a developing nation hiding behind bureaucracy to isolate itself from monumental changes in the hope that it will all just go away – a collective head in the sand. It’s unlikely that the sand around us will change, but the body remains subject to a world of accelerated change.

The world does not go away. In a stream of falling stones, some of us make the effort to push upward in the hope we will find solid footing, constantly looking for a perch even as we scramble to find purchase. At times we run into Others who help or hurt us, defining how we act toward Others in the future. So many groups seek to move forward by standing on the others below them, the concept of hierarchy as old as mankind itself.

Few look to pull each other up; trust is hard to come by, a currency of value that is best not spent.

Sometimes we find a perch and look down where we once were, shouting advice downward, perhaps guiding, perhaps hindering. Rarely do those on a perch look up to find the next paths, tired, exhausted from getting to that perch, they need time to rest and find solace in trying to guide others on their own paths to a perch that may not be theirs… because in all of this, we do not see the perches to the sides of us, perhaps hidden, perhaps because who we are blinds us to them.

Perches are not permanent. Falling fragments of life are permanent in their movement alone.

We cannot build on the fragments, they are only temporary places to be.