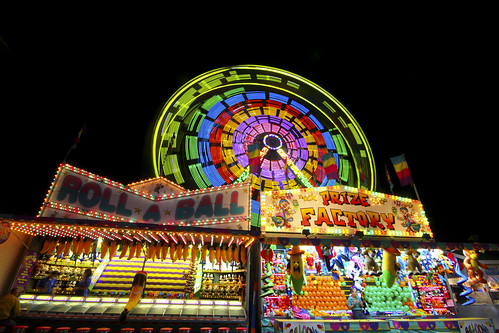 They told me that I had to play their game to win prizes that they placed on pedestals as bait to go down beaten paths, but their paths held no interest for me. The prizes were as distant as my concern for their paths, and so I chose the paths as prizes.

They measure you. Today, someone seeing me clad in a uniform that they wear, asked me what I do – a trap of evaluation, of how much respect should be given, for anyone can wear the sad uniform of slacks and dress shoes and a nice shirt. Anyone can get a suit and parade themselves as someone who has attained something, wearing the apparel as a token of achievement, while I wear it as a matter of pragmatism, uneasy in this clothing, trapped within a uniform that does not define me. 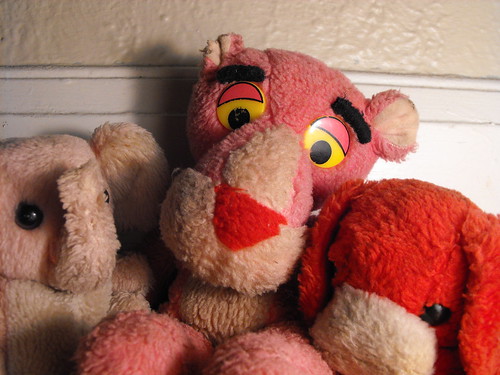 To them, I am strange – a creature that they cannot define in a world that they always had defined for them, a matter of convenience, a path to follow to get prizes – and for their efforts, they get prizes. I have something that they consider a prize and they wonder the path I got there by and they have no frame of reference for a neo-generalist life.

I’m an aberration to them, the asynchronous life finally having reaped things that allow me to move forward.

The stuffed animal is a landmark, not something to hit other people with.